Lufthansa will reactivate the A380 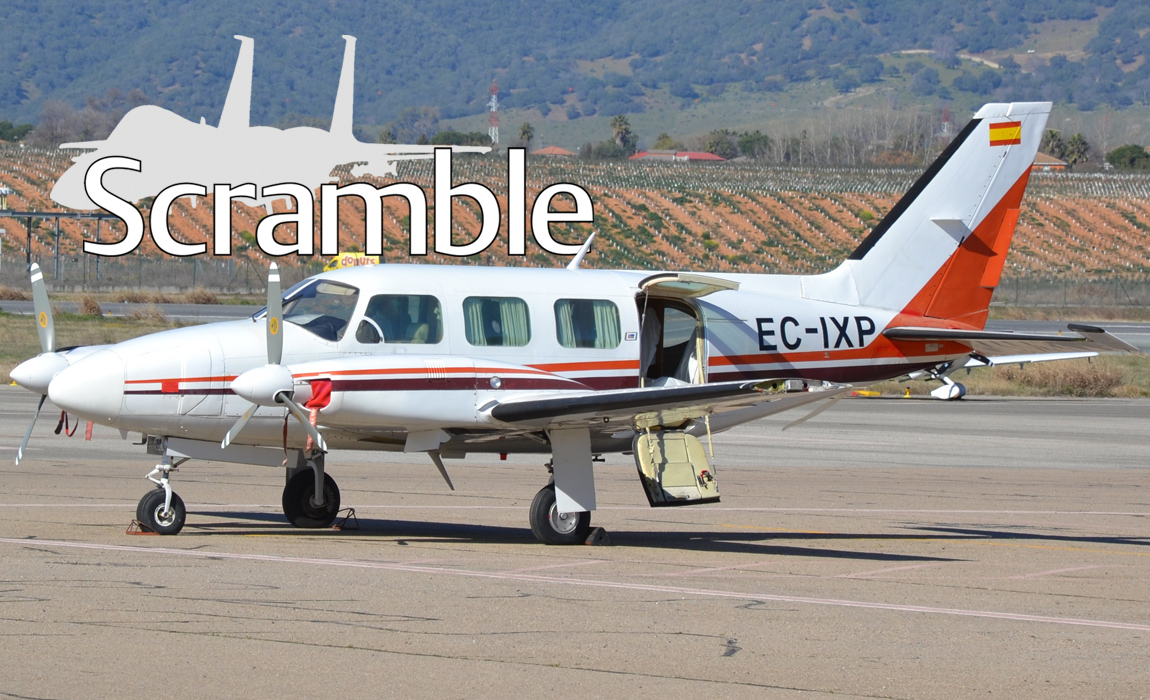 
We can tell that the air show season (and the lovely weather around Europe) has officially started. How? By the absence of some of our regular sections and less news in the sections that are available, due to editors being away on spotting trips. We have no Propliners this month, and the Movements Netherlands and Belgium will be published with a delay.

We do have a very interesting article on stolen aircraft in Russia. Stolen? Aircraft? Yes, since President Putin decided to cancel bilateral agreements with countries where most Western built Russian aircraft were registered/leased from (Bermudas and Ireland) and register them illegally in Russia. So yes, stolen aircraft. This article gives a list of ‘new’ Russian registrations, and their previous identity.

Our Shop still has a limited number of copies left of the Scramble World Airline Fleets 2022, Scramble Military Serials Europe/North America 2022 and the F-16 Fighting Falcon 6th edition special. The SMS World is now sold out. So, do not miss out and order your copy before it is too late!

For an upcoming article on the recently held World Economic Forum at Davos, we are looking for pictures taken of aircraft arriving at the various airports that served as a base for WEF visitors. Most aircraft went to Zurich, but also airports like St. Gallen-Altenrhein were used. You can send them in to civupload@scramble.nl and milupload@scramble.nl.

Photo: Piper PA-31 Navajo EC-IXP is seen here at Cordoba, Spain, undergoing some light maintenance, given that the left wing tip is removed. Geurt van den Berg was the photographer when he saw the Piper, on 1 February 2022.

Now in our webshop 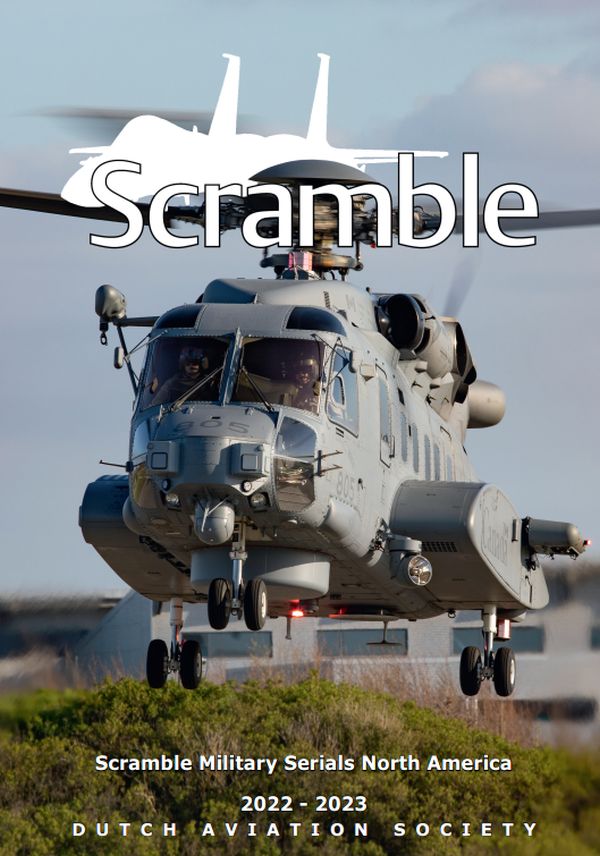 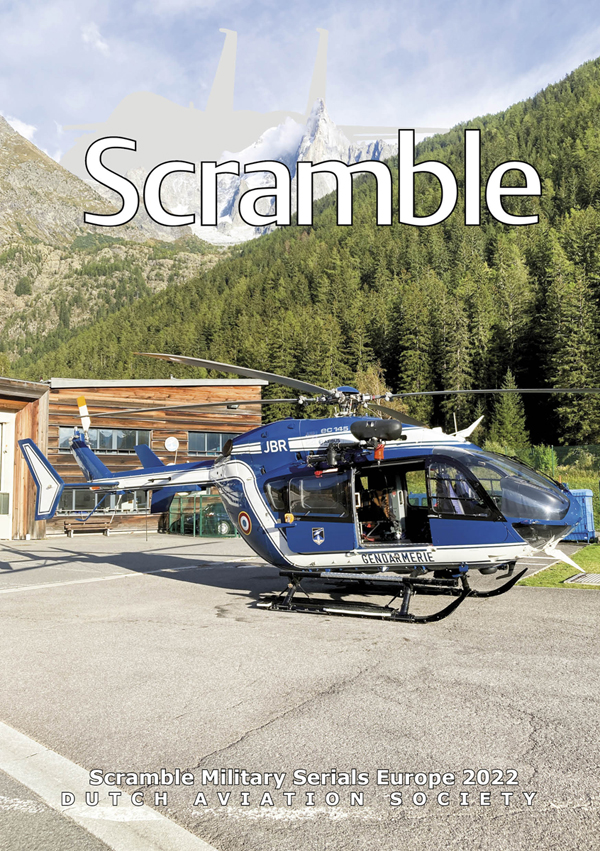 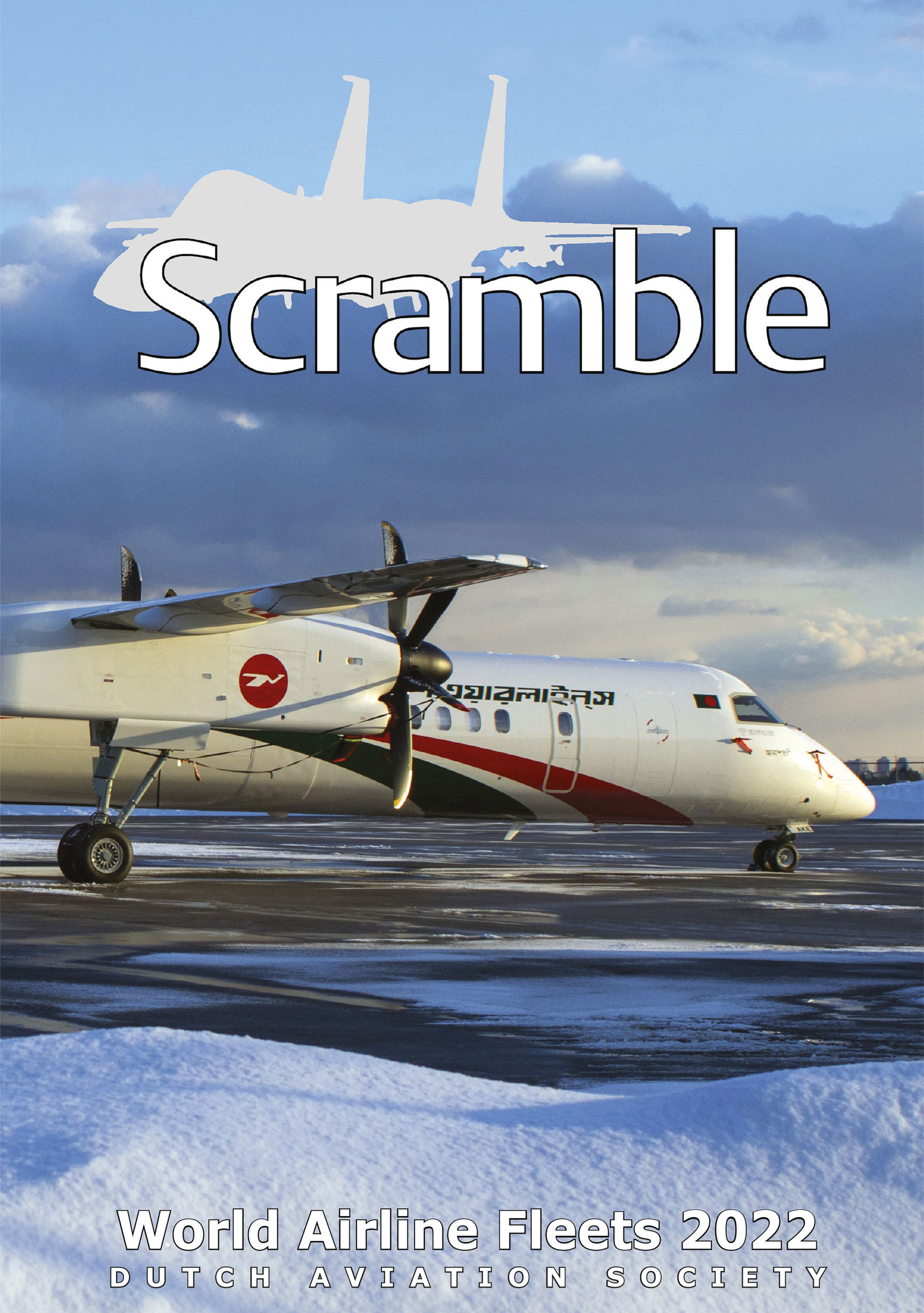 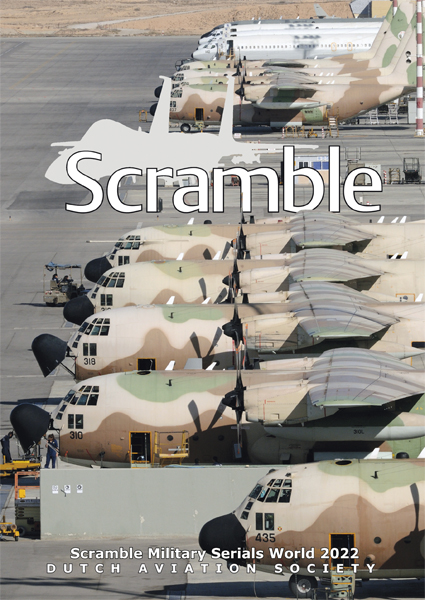 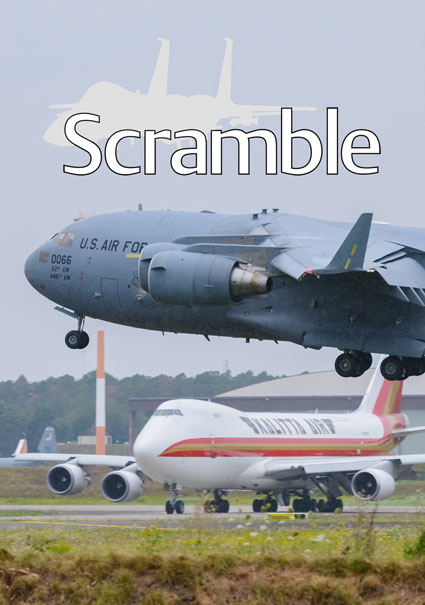 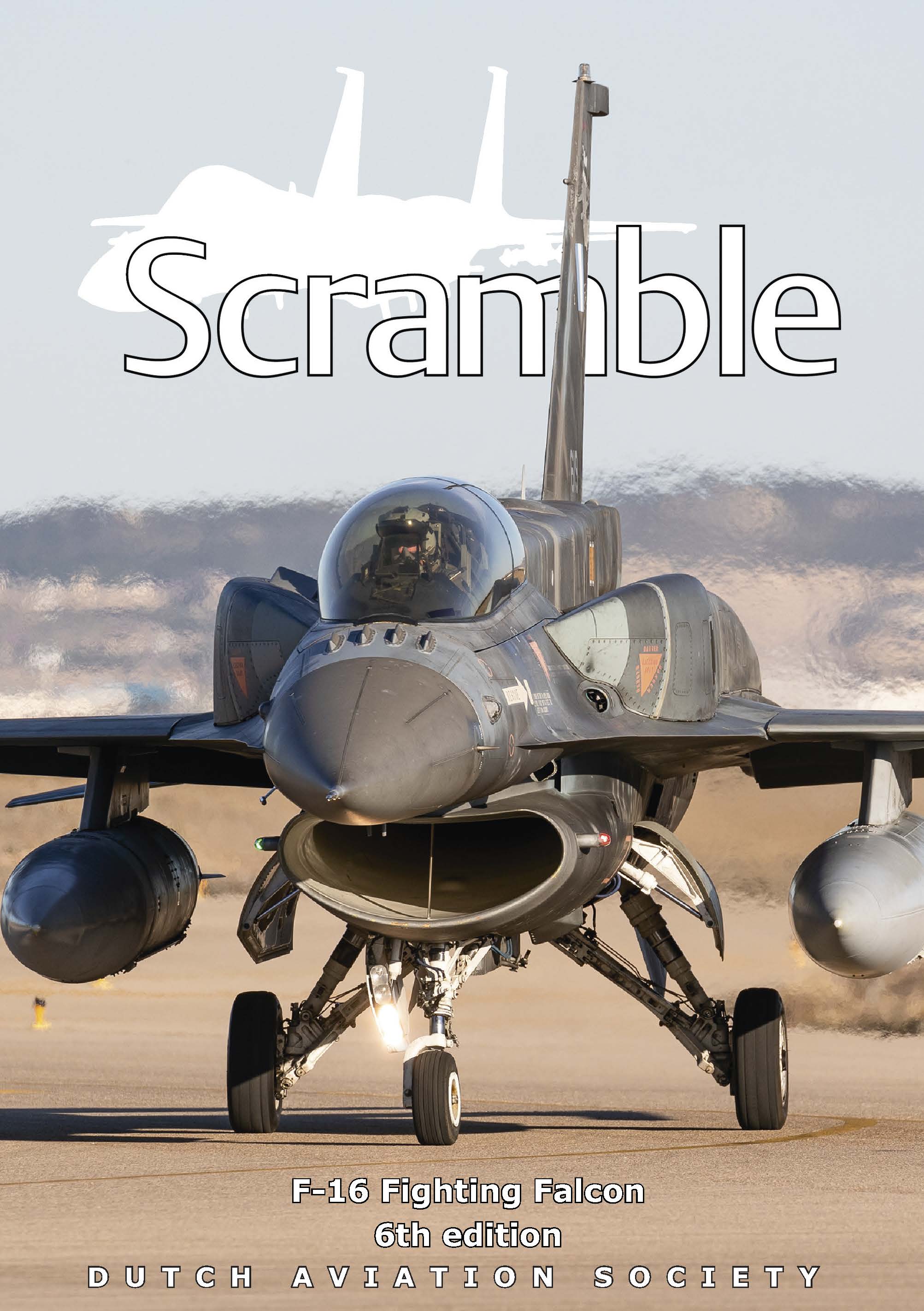 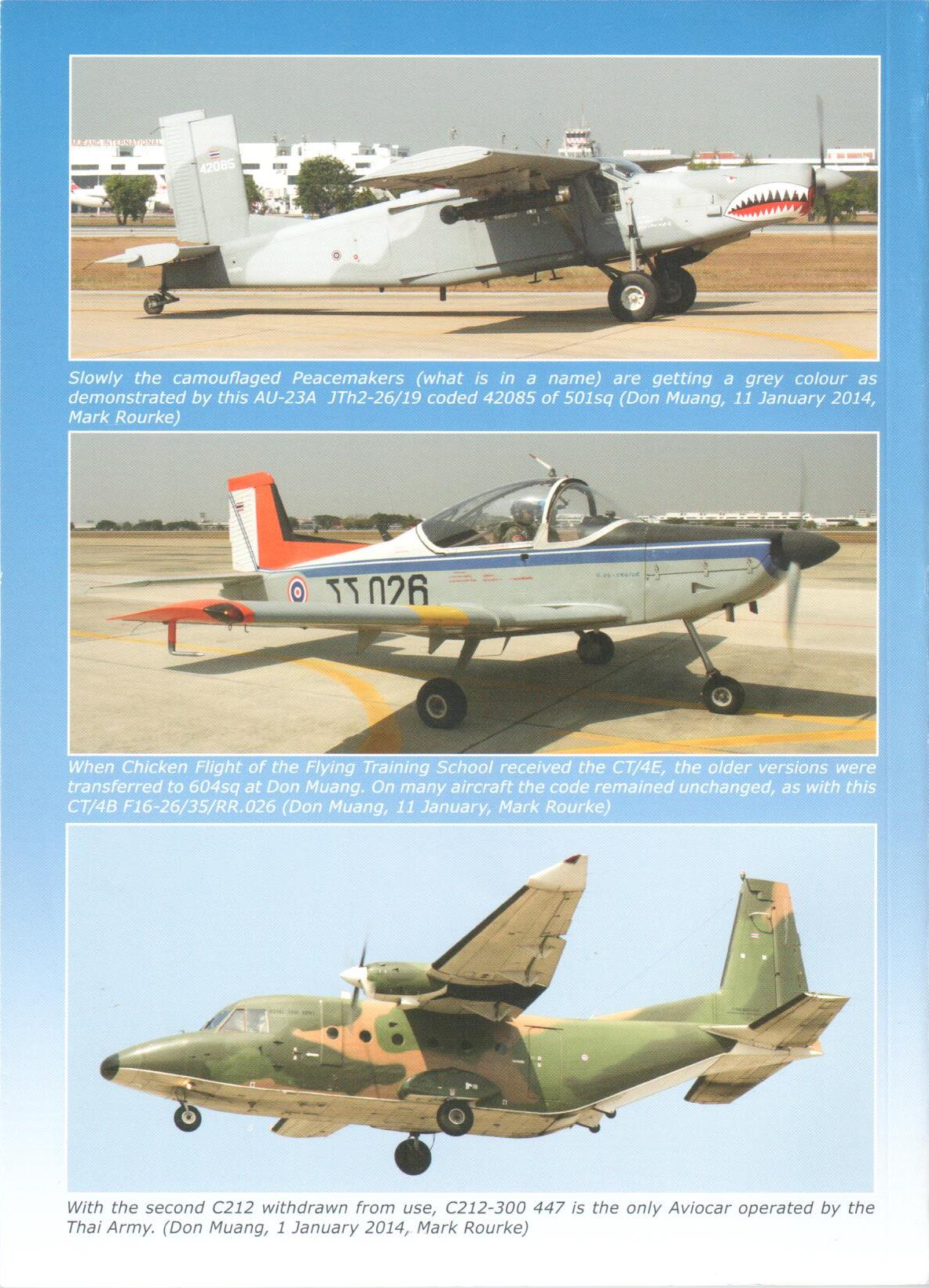 The August 2022 contents, movements, updates and articles, will be available from Sunday 31 July 2022.

Under latest changes / subscriber content you can find the latest updated subscriber sections.

Now on our Messageboard