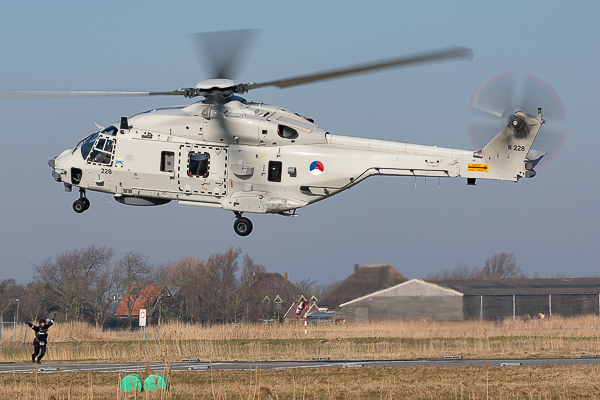 After years of troubles it seems that the NH-90 naval variant is getting more and more stable. More and more of these helicopters can be seen flying at the De Kooy airbase. 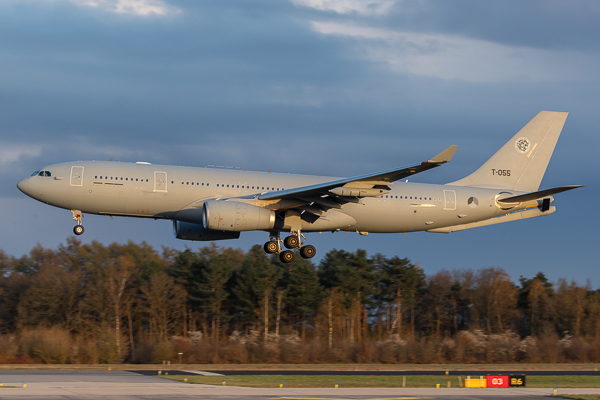 Within the Air-to-Air Refuelling Initiative of the European Defence Agency several Nations have agreed to co-operate in a multinational Programme: The Multinational Multi Role Tanker Transport Unit, also known as MMU, operating 9 A330MRTT aircraft or KC-30M as they are also called. One could argue if the A330 should be listed on this orbat. The aircraft are jointly owned by the Netherlands, Germany, Belgium, Luxemburg, Norway and Czech republic. But, as they are having a KLu roundel, we have listed them here. 5 aircraft will be based at Eindhoven airbase, 4 will be at Köln-Bonn.

Two Dornier 228s are part of the Coastguard, controlled by 334sq and flown from Schiphol.
Within the Air-to-Air Refuelling Initiative of the European Defence Agency several Nations have agreed to co-operate in a multinational Programme: The Multinational Multi Role Tanker Transport Unit, also known as MMU, operating 9 A330MRTT aircraft, based at both Eindhoven and Köln-Bonn (DE) 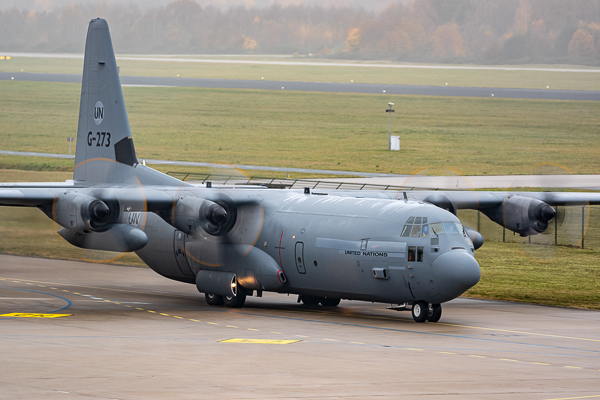 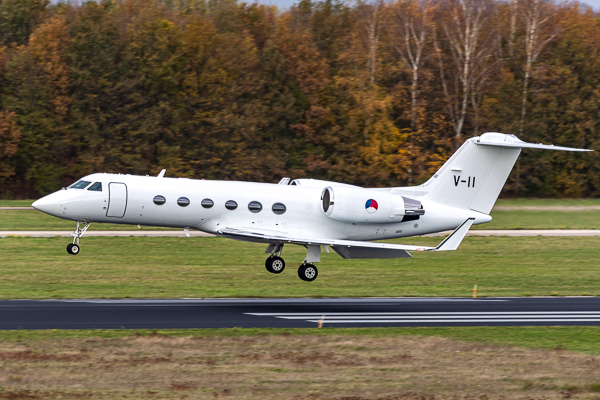 Although the G-IV was originally planned to be replaced with a second-hand Gulfstream 650 (G650) in 2021, this has now been postponed with one year. Hopefully a decision will be taken soon.

The Joint Netherlands Training Detachment was renamed 302sq in November 2013. 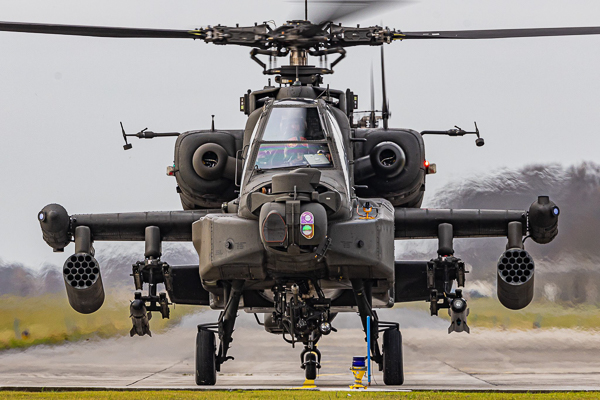 The 28 AH-64D Apache attack helicopters of the Defensie Helikopter Commando of the Netherlands will be equipped with new fuselages, gearboxes and rotor blades. The power of the engines will be increased. In addition, the aircraft will receive improved mission equipment. This means that the AH-64D is practically modernized to the configuration status of the AH-64E Guardian. 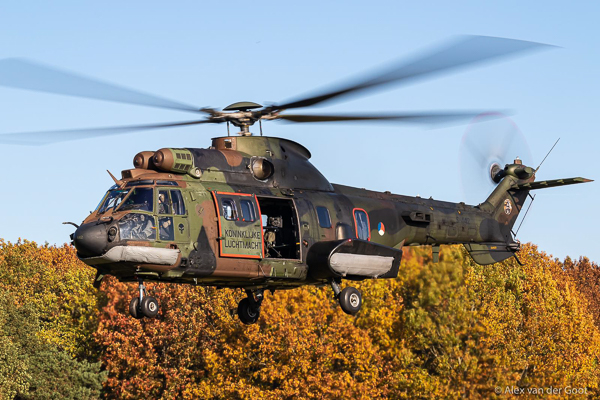 Back in 2011 the Dutch Ministry of Defence suddenly decided to withdraw all AS532 Cougars from service because of budget cuts. However, it turned out that these helicopters were vital for the Koninklijke Luchtmacht and many returned to service. Out of 17 delivered aircraft, 12 are still in service. 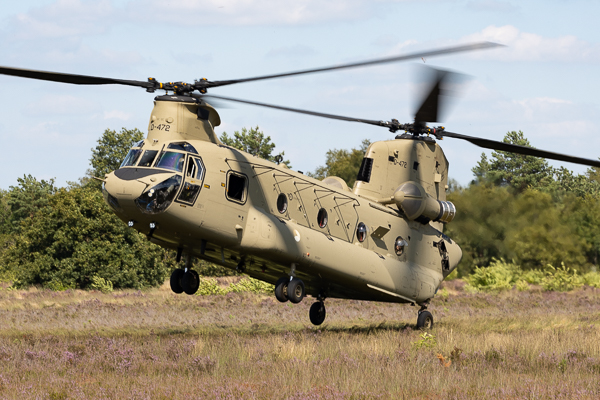 In 2015, the Dutch Air Force decided to buy 14 new CH-47F helicopters, as the CH-47D models were reaching their end-of-life after 25 years in service. The 6 existing CH-47F helicopters will be upgraded to the same CH-47F MYII CAAS version (GLV V, June 2021, Mischa Siebeling) 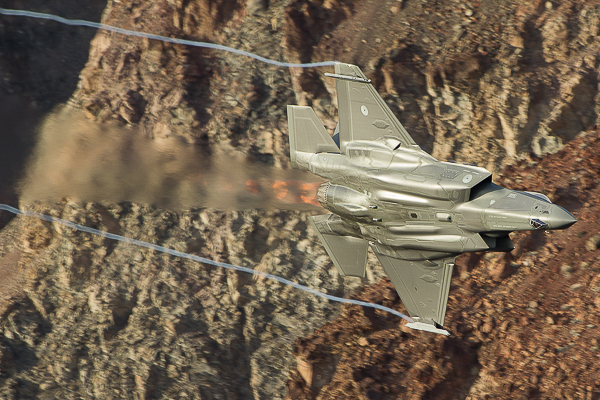 The Netherlands was the second international partner to receive the F-35. After years and years of debate, the Dutch government finally chose the F-35 as successor of the F-16 which was a decision then followed by many countries. 46 aircraft have now been ordered but this might be expanded in the near future. 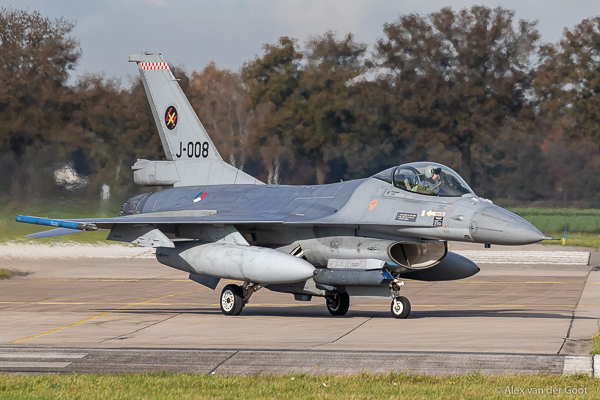 The transition to the F-35 is well underway and Volkel’s 313 squadron will be the next to receive them. You can however still enjoy the sight of the last F-16’s at 312sq which are looking more and more beautiful with its full colour markings and tail fins. 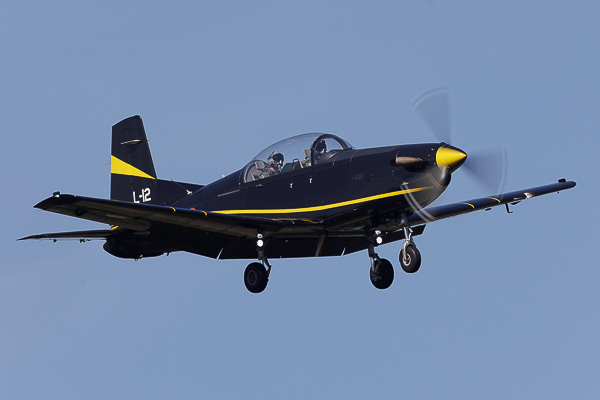 On 16 December 2020, The Dutch Ministry of Defence announced they will say goodbye to the Pilatus PC-7M Turbo Trainer in seven years. The fleet of thirteen basic propeller trainers of the Koninklijke Luchtmacht will then reach the end of their life. It is now being examined how the PC-7s will be replaced.