Brief history
The island, known as Ceylon until 1972, became independent in 1948. Former British rule resulted in a more than normal British (Royal Air Force) influence in the early stages of the development of the Air Force. The Air Force is the youngest of the three armed services and was founded 9 March 1951. The Air Force started with mainly ex-RAF aircraft, with ten Chipmunk T10s being the first aircraft to be taken into service. In the early stages the Air Force only consisted of trainers, helicopters and transport aircraft. The first fighters were introduced in the early 70s, when five MiG-17Fs were delivered. 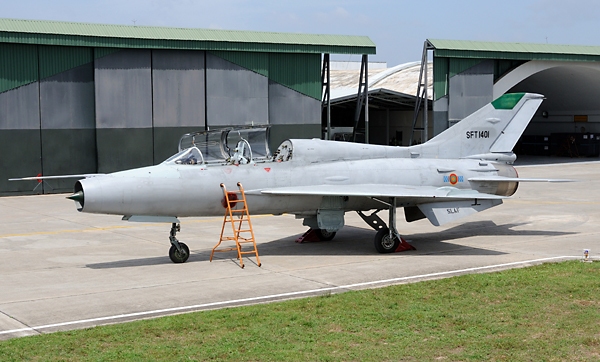 The recent history of the Air Force has been influenced heavily by the internal conflict, as have all other aspects within the country. Between 1983 and 2009 the country was facing a civil war between the government and The Liberation Tigers of Tamil Eelan (LTTE). The violence between the two parties culminated for the public eye, among others, in the attack at Katunayake Airport on 24 July 2001.

The fighter element consists of three squadrons at Katunayake flying Kfirs, Shenyang F-7s and MiG-27s. Two squadrons at Ratmalana provide the country's transport capacity, using a fleet of different transport aircraft. The helicopter element consists of four squadrons operating from different bases for (VIP-)transport and attack. Flying training is carried out by the training wing at Trincomalee (with the Ce150s, Chinese CJ-6) after which students carry on with training at the K-8s. Six of these Karakorums were originally ordered and delivered. Three were destroyed within a couple of weeks after delivery during the July 2001 attack. Three replacement aircraft were delivered in 2005 and two more in 2009/2010. 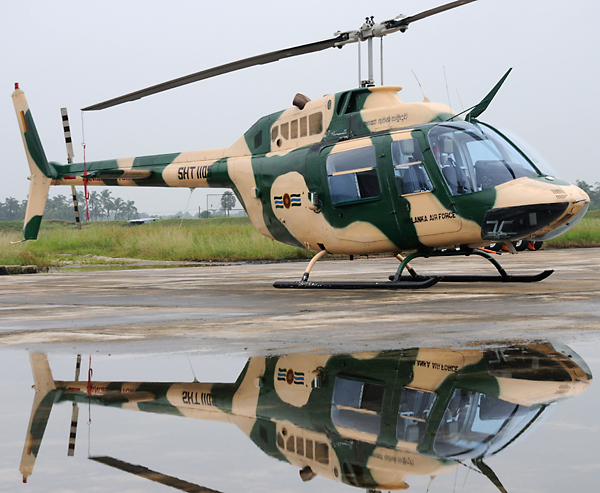 Several other aircraft have been lost due to the conflict and follow-on orders for (e.g.) Mi-35s and An-32s were placed. Four additional MiG-27s were ordered in 2006 (together with an order to overhaul the remaining Floggers on the inventory). The four new ones were taken on charge early 2007. Early 2008 six additional F-7s (F-7G variant) were delivered. A much-rumoured order for up to 5 MiG-29s never materialized in the end. The plans for forming a Naval Air Element have been abandoned some time ago due to lack of funds. The government formally declared an end to the war in May 2009.

Note 2: The Air Force is reluctant to use serials in which the three digits add up to 13 (e.g. SFM-5206 is excluded from the range of Kfirs, as was CF715). Superstition is probably involved here.

Note 3: Number 4(VIP)squadron is famous for using only one of two serials for their fleet of Bell 412s (e.g. all six were carrying serial SUH-4201 in February 2011). This had nothing to do with superstition but with fooling possible terrorists that may have had access to certain information. 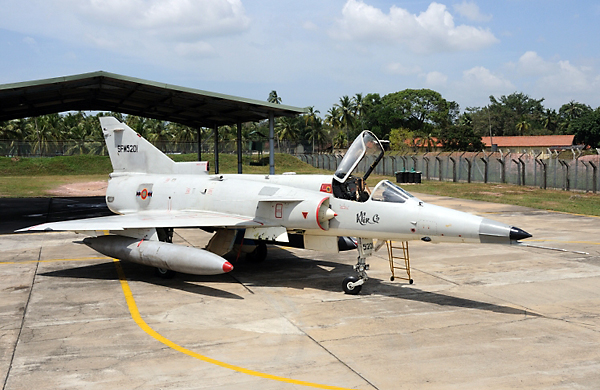 (former) Tamil Eelam Air Force
The LTTE had formed a form of an 'air force' of their own (operating a small number of helicopters [Robinson R44] and light aircraft [including micro- and ultralights]). The existence of this Tamil Eelam Air Force was confirmed on 26 March 2007 when two aircraft (one being a Zlin 143) attacked the SLAF at Colombo - Katuyanake. Another attack followed on 29 April 2007 when a fuel depot was attacked. Two Zlins were also involved in an attack (both by air and on the ground) on Anuradhapura on 22 October 2007. During this attack a number of SLAF aircraft were destroyed (by the grond forces). The number of aircraft is rumoured to be up to five. Two Tamil Tiger Zlin 143 were lost during an attack on Colombo on 20 February 2009. One aircraft flew into a tax office building, whereas the other (serial 905) was shot down by anti-aircraft fire near the international airport of Colombo. 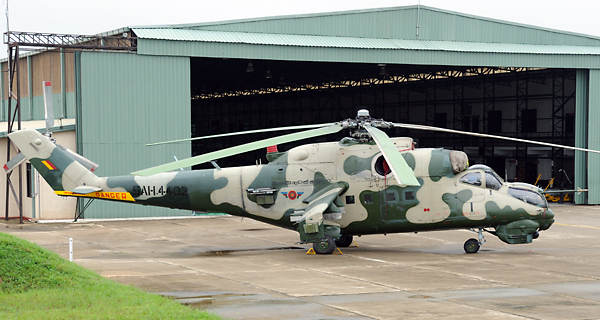