Georgian Armed Forces
sakartvelos sheiaraghebuli dzalebi / საქართველოს შეიარაღებული ძალები
After the dissolution of the Soviet Union and subsequent declaration of independence, the new state Georgia established the Georgian Armed Forces in the early 1990s. It was formed out of the remnants of former Soviet units on Soviet Republic of Georgia soil. All units fall under the authority of the Georgian Ministry of Defence. In these early years it received training aid from the USA and in March 1994 Georgia joined the Partnership for Peace.

Clash with the Russian Federation
Already in the years leading up to the Soviet dissolution, certain events marked the start of the Georgian and Abkhazia/South Ossetia conflict. In August 2008, it eventually culminated in a Georgian military operation against the region of South Ossetia which tried to separate from Georgia. This resulted in a Russian intervention and eventual defeat and removal of Georgian forces after which Russia recognized the independence of South Ossetia and Abkhazia. In this clash Georgia lost a considerable amount of assets, besides army armour and naval ships, also three aircraft and four helicopters.

Re-armament
After the war Georgia began to re-equip and modernize its forces. The USA, Ukraine and Israel supplied arms and helped to train Georgian personnel. Late 2010 it was said its forces had a greater strength than pre-war levels. 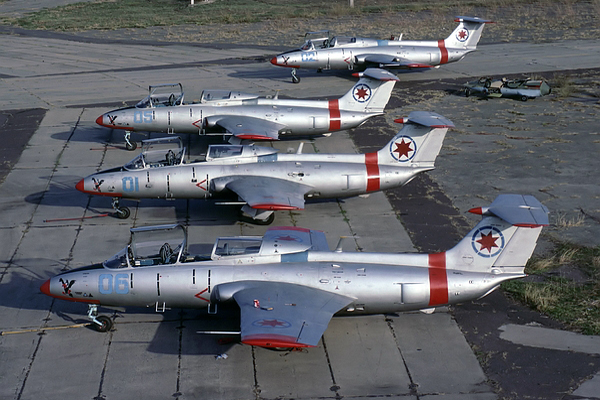