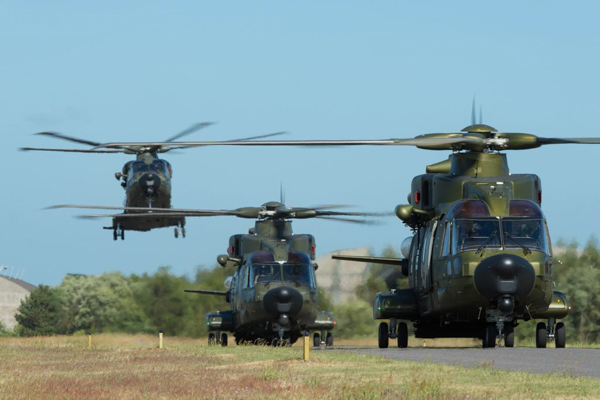 December 2001 saw the signing of a contract between the Danish Ministry of Defence and AgustaWestland for a total of 14 multi-rol EH101 helicopters; 8 for SAR duties and 6 for tactical troop transport. These were ordered as a replacement for the ageing Sea King fleet. Deliveries started in 2006 and in March 2007 the Royal Air Force and Denmark agreed the first already delivered Merlins would be transferred to the Royal Air Force in support of the ongoing war in Afghanistan. In exchange the Britisch government ordered six new AW101 helicopters for the Danish Air Force. All Merlin helicopters are active with ESK722 which is based at Karup but the unit hosts various detachments to fulfill their SAR role. 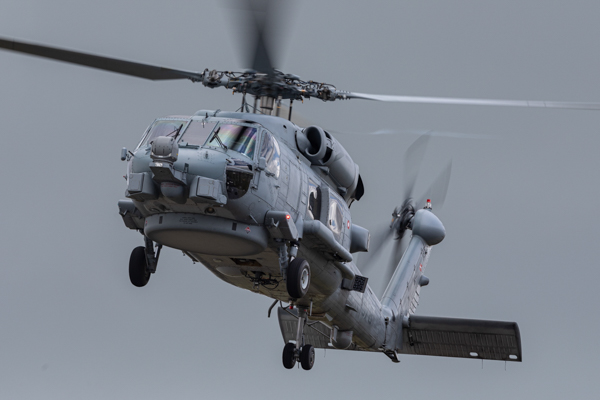 Clearly visible on this picture of a MH-60R of the Danish Air Force are the AN/APS-147(V) Multi-Mode Radar which can be found in the large dome under the cockpit, the AN/AAS-44C(V) Forward Looking Infrared Radar (FLIR) and the AN/ALQ-210 Electronic Support Measures (ESM) which is positioned just below the nose. Ten "Romeo's", including one instructional airframe, were ordered in 2012 via a Foreign Military Sales (FMS) contract. Deliveries to Esk 723, which is based at Karup, started in 2016, while the last one was delivered in 2018. 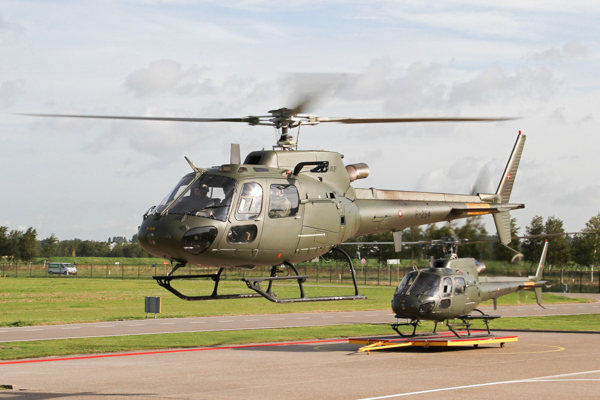 The twelve AS550C2 started their career in 1990 with the Danish Army Air Corps, in 2003 they were transferred to Esk 724 which is part of the Danish Air Force. One of the Fennec's is in use as an instructional airframe at Karup; while the other 11 eleven helicopters support Police forces, provide light transport to the army and are part of the special forces. In recent years Fennec's saw active duty in Iraq and Afghanistan. Despite their age there are currently no talks about a replacement for the Fennec's. 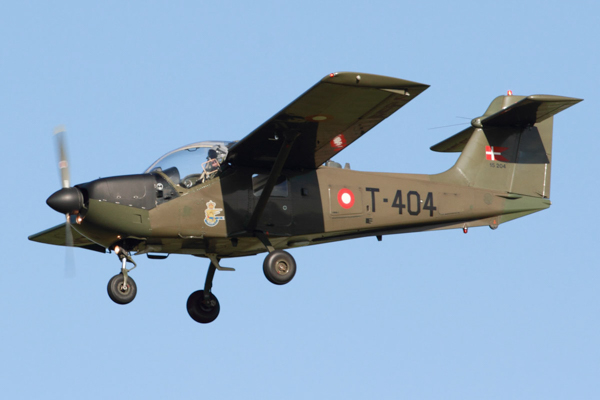 For more than 40 years, the Saab T-17 Supporter has been active in the Royal Danish Air Force. The first aircraft, the T-401 was delivered on the 11th of September 1975. You would expect them to be replaced soon but at the Danish Air Show in June 2022, a prototype of an upgraded T-17 with modern digital equipment was delivered to the RDAF, so it is expected that we will be enjoying the sight of these cute aircraft for years to come. 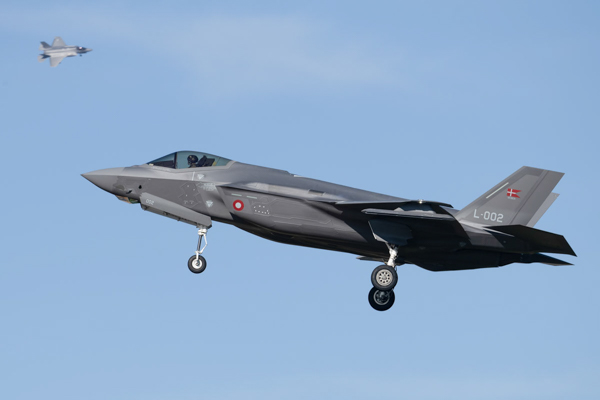 The F-35 might not be the aircraft which would be one the top 10 favourite fighters for aviation photographers. Most of these aircraft are painted dull grey and they all look the same. An exception can be made for the Danish F-35 which are one of the best looking in the world with the coloured "Dannebrog" on it's tail and with full colour roundel. Many air forces should take this as an example! 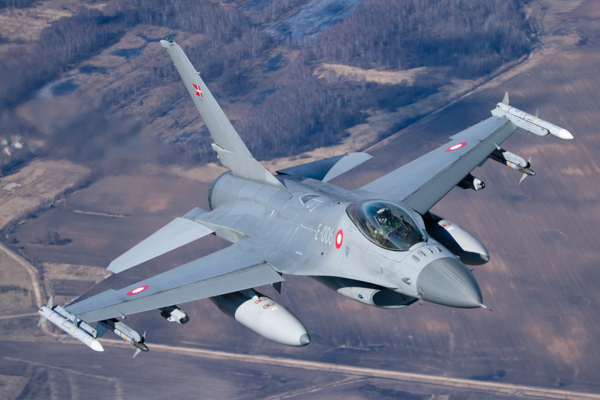 The F-16's might be on the way out at the Danish Air Force, but recent tensions has caused that at least one Squadron of F-16s will remain active for a while at Skrydstrup even after the new F-35s will arrive in 2023. You can read more about this here 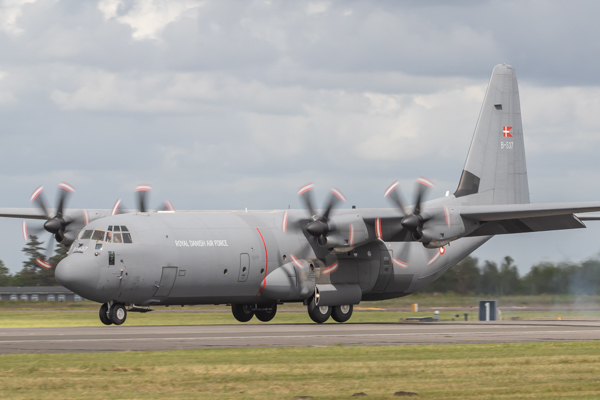 Denmark is a long term C-130 Hercules user, in 1975 the first C-130H out of an order of three was delivered, these three currently belong to the Egypt Air Force. Three C-130J-30 were ordered as replacement and delivered since 2004; with a fourth one joining in 2007. The main differences with its precessor are the more fuel efficient engines and an extra 30 Feet longer fuselage. The four Super Hercules belong to "Eskadrille 721", where they are used to fullfill the motto of the squadron "Fortis, Firmus, Undique" (Strong, Reliable, Everywhere). With everywhere they also mean everywhere; from the artic conditions in Greenland to desert conditions in Africa. In order to practice the latter every year Danish and international transport aircraft train this at the beach of Vejers, western Denmark. 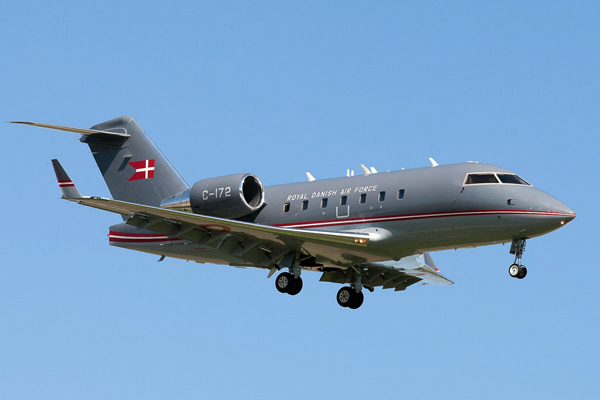 The Bombardier Challenger 600 series is a family of business jets developed by Canadair after a Bill Lear concept, and then produced from 1986 by its new owner, Bombardier Aerospace. The Danish Air Force CL-604 C-172 is one of four in sevice with Esk 721.