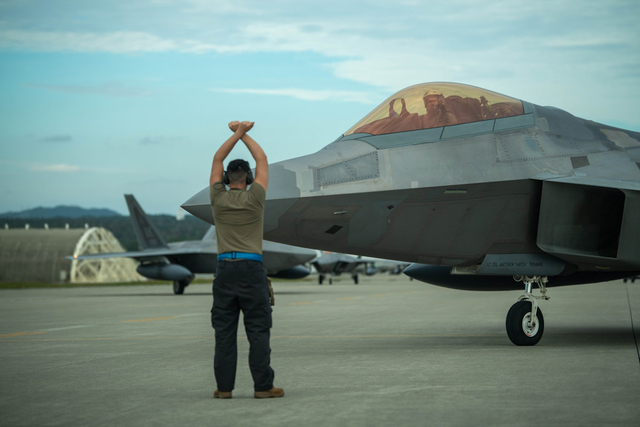 USAF's 3rd Wing's F-22As bring "Not only weapons" to Kadena

On 4 November 2022, the 525th Fighter Squadron Bulldogs, part of the 3rd Wing based at Joint Base Elmendorf–Richardson (AK), brought four Lockheed Martin F-22A Raptors to Kadena Air Base, Okinawa (Japan).

As the distance between Kadena and Taiwan's capital Taipei is some 637 km (344 nm), this is not only what the coat of arms of the 3rd Wing says; "Non Solum Armis" ("Not only weapons").

USAF's Raptors will not only bring weapons but also a strategic message to various countries in the Indo-Pacific theatre. At this moment it is unknown how many F-22As will be deployed to Kadena or how long they will stay.

Being predominantly used as air dominance fighters, the AK coded Raptors are deployed to Kadena in preparation for the phased F-15C/D withdrawal. On 30 October 2022, Scramble Magazine wrote about the withdrawal of Kadena's 18th Wing legacy ZZ coded F-15C/D Eagles. 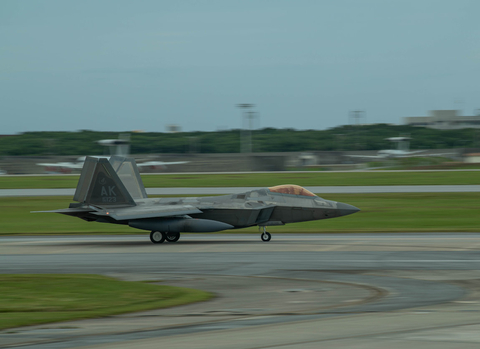 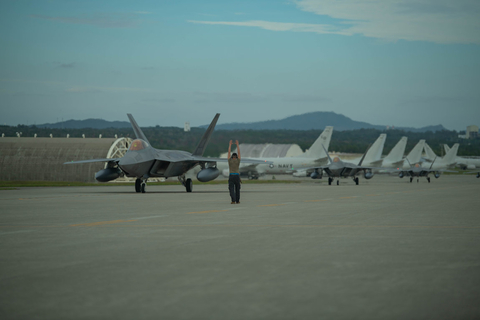 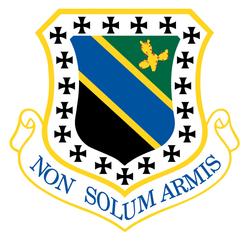 Modernising US capabilities in the Indo-Pacific theatre remains a top priority. The deployment of the more capable F-22A aircraft at Kadena exemplifies US’s continued commitment to enhancing Pacific Air Forces (PACAF's) posture while building on a strong posture.

For decades, Kadena has served as the keystone of the Pacific. The base's strategic position makes it a vital staging location for forces to deter regional adversaries and project US airpower throughout the Indo-Pacific.