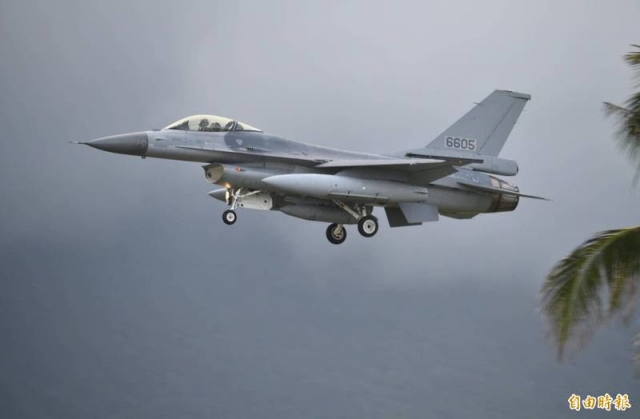 US based RoCAF F-16s returned to Taiwan 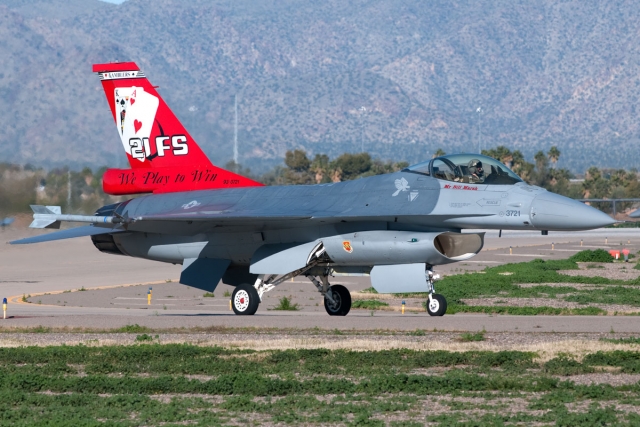 The 21st FS is part of the 56th Fighter Wing at Luke AFB. It is a US Air Force squadron that operates Taiwanese-owned F-16s conducting fighter and maintenance training for the pilots and maintainers of the RoCAF. The squadron was reactivated in August 1996 to train RoCAF F-16A/B crews.

By January 1997, several F-16A/B block 20s had been delivered and the first training flights began for the RoCAF crews. The programme became known as Peace Fenghuang which is Chinese for 'Phoenix.' Twenty F-16s were initially made available, but the numbers have fluctuated over the years, mostly less aircraft for training.

The US based training squadron is scheduled to be relocated to Tucson International Airport (AZ) to make room for the expanding F-35 fleet. According to a spokesman of the RoCAF, the transfer should be finished somewhere this year, but this might shift to next year. The original plan was that the transfer should have been completed by 31 December 2019.