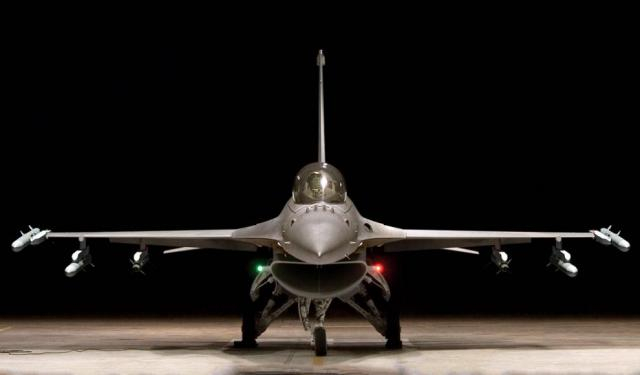 On 14 August 2020, Lockheed Martin Corp., Fort Worth (TX) received a USD 62 billion ten-year, indefinite-delivery/indefinite-quantity (IDIQ), fixed-price-incentive contract for the production of new F-16 Foreign Military Sale (FMS) aircraft. The total value for the initial delivery order of ninety F-16Vs that will be delivered within the FMS programme is almost USD 5 billion and was awarded on the same date.

Of this large number of Fighting Falcons, 66 aircraft are destined for Republic of China Air Force (RoCAF, Taiwan Air Force). Besides the upgrades on their existing fleet over 25 year old F-16A/B airframes, the RoCAF purchased 66 new F-16V Block 70 aircraft. The Taiwan Cabinet passed a NT$246.7 billion (USD 8.04 billion) budget on 31 October 2019 for the purchase of these new fighter aircraft *). Delivery should be completed in 2026. These jets will be based at Taitung Air Base on the south-eastern coast of Taiwan.

The other 24 F-16V Fighting Falcons are reported to be destined for the Alkowat al malakiya al jawiya (RMAF, Royal Moroccan Air Force). In March 2019, the US State Department cleared Morocco for a major increase to its F-16 fleet, including both sales of new aircraft and upgrades to older models. The two potential deals cover the purchase of F-16V Block 72 fighters, estimated at USD 3.787 billion, as well as upgrades to the country’s existing F‑16s to the more advanced F‑16V Block 52+ configuration, estimated at USD 985.2 million. But recently, Morocco reported that they have postponed the upgrade of the existing F-16s.

The new F-16s are being assembled at Lockheed’s new facility in Greenville (SC), which opened in April 2019. 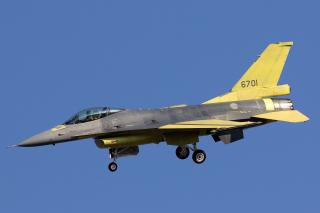 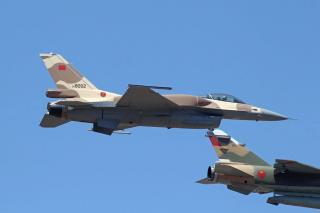