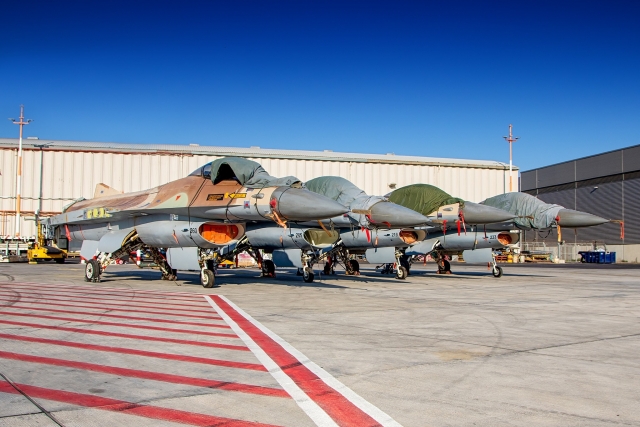 Next batch of F-16s for Top Aces

This week, on 20 July 2021, the next batch of four F-16As destined for the US department of the Canadian aggressor firm Top Aces has left Israel. The former Heyl Ha'Avir (IAF, Israeli Air Force) machines with serials 219, 233, 260, and 285 were airlifted per Antonov An-124 to the specialised F-16 Center of Excellence in Mesa (AZ).

The first batch of four former Israeli Falcons arrived in Mesa in January of this year. On 18 May, the first of these took off for its maiden flight as civilian registered N854TA. With eight delivered, there are still 21 F-16As and F-16Bs to follow.

Of course Scramble will inform you on the next deliveries, when they occur!

More information can be found in earlier Scramble posts: