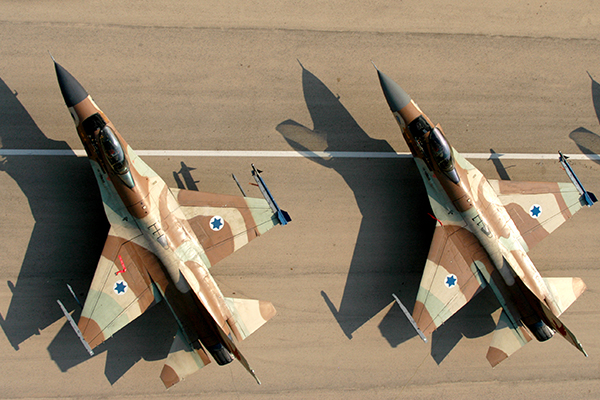 For a longer period, Israel's Ministry of Defence has conducted negotiations with the Canadian company. Top Aces is said to pay between USD 3 million and USD 4 million for each jet.

The Falcons in the deal are F-16A-10-CF Netz and F-16B-10-CF Netz models which were delivered to Israel in the 1980s. They were gradually phased out over the past decade.

During a recently held military equipment auction where the Israeli government offered five F-16C models, rumors circulated that the sale to Top Aces involved early models of the F-16. These F-16A en F-16B models had already been up for sale more than three years and were excluded from this auction.

The F-16s were delivered to the Heyl Ha’Avir (IAF, Israeli Air Force) under Foreign Military Sales conditions, which means that the US Government will have to give permission for the sale. This was earlier refused when Israel attempted to sell the Falcons to Croatia.

But Top Aces has mentioned earlier that their intention to acquire F-16 fighters was aimed at providing training services to the US Air Force, a contract for which was signed in 2019. So we bet that there is a fair chance that the sale by Israel's Ministry of Defence will get the green light.

The F-16s concerned are battle proven and many of them took part in the First Lebanon War in 1982 in air battles against the Syrian Air Force, when they successfully downed 82 Russian-built MiG-21 and MiG-23 fighters. Even before the war Israel downed two Syrian helicopters in Lebanon's Beka'a Valley, the first-ever aircraft downed anywhere in the world by an F-16. It was also the Fighting Falcon that flew the 1981 mission to Iraq and successfully destroyed Saddam Hussein's Osirak nuclear reactor, in one of the IAF's longest-range missions. 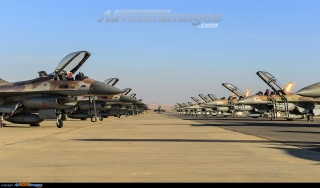