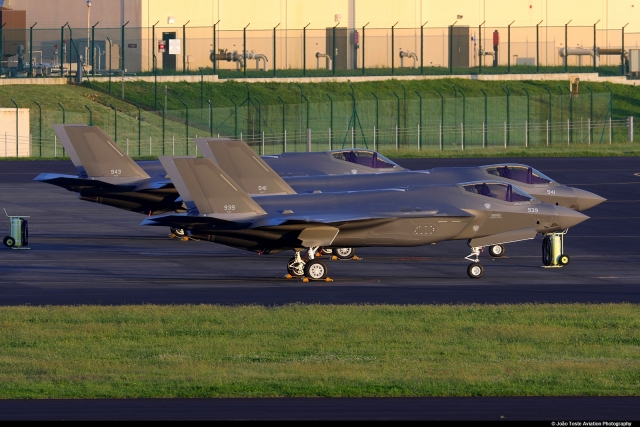 Currently, 27out of fifty Adirs have been delivered to the IAF. Initially Israel planned 24 Adirs for each squadron, but this was changed to eighteen aircraft per squadron. Early August 2020, the 116th The Lions of the South Squadron was officially declared operational on the F-35I at Nevatim air base. This squadron operates alongside the first Adir squadron, the 140th The Golden Eagle Squadron.

On 9 February 2021, Scramble Magazine wrote on the approval for purchase of US aircraft and arms. Main topic in this very large possible acquisition is the establishment of two new jet fighter squadrons, for which the Boeing F-15EX Eagle II and the Lockheed Martin F-35I Adir are candidates.