Only days after Scramble Magazine published Just a Nice Picture featuring the H-6J, as being one of the most modern bombers in the People's Liberation Army Air Force (PLAAF, China Air Force), the same PLAAF has now revealed another glimpse of its long awaited future strategic bomber design.

Though still a computer graphic, and still under wraps, it gives an impression how the flying wing design will look like. In a promotional and recruting video for youngsters to join the PLAAF, the final thirty seconds of the video gave a glimpse of the future to come.

The H-20 is under development for about two decades, with a news flash in 2013 that 603 Institute and Xian Aircraft Corporation (XAC) were finalizing the design. In 2018, the Iron Bird - as it is unofficially named - completed its systems integration tests. In that period, spy satellites were able to catch a model of the aircraft at Xi'an Yanliang Airport, Yanliang District, Xi'an, Shaanxi Province (China). It is believed and expected that the first flight of the flying wing will take place in 2021.

Given the snippets leaked, it is expected the H-20 aerodynamically resembles the US Air Force Northrop Grumman B-2 Spirit (and B-21 Raider). It is analysed that the stealth bomber will have a range of 4,500 nautical miles with a payload of some seventeen tonnes.

The final assembly line of XAC is located at Xi’an-Yanliang, where in addition to the MA600/MA700 and Y-20, currently also the H-6 bomber is produced. 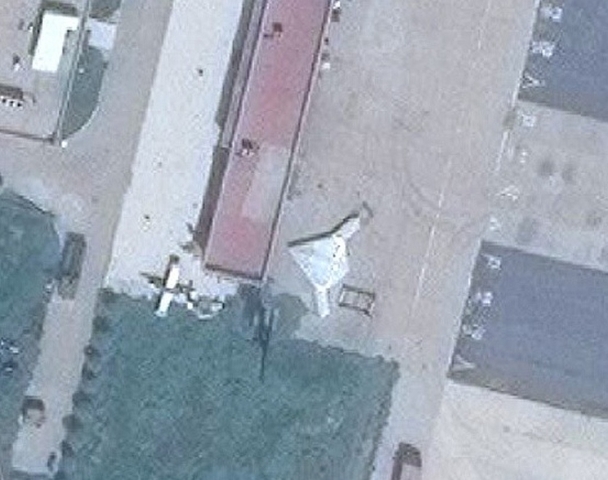 The promotional video can be found at Video H5 weibo