On 3 July 2021, exercise تمرين قادر 21 (Qader 2021) started in north-western Egypt. This exercise, one of the largest strategic manoeuvres saw all Egyptian military branches participating in an integrated land, air and naval exercise.

The purpose of this exercise is to test the performance and combat readiness of the participating units of various origins and the integration of all eastern and western systems to deal smoothly and in full coordination against all air, land and sea hostilities.

The main scenario was the seizure of an occupied port from terrorist elements backed by fighter aircraft, attack and support helicopters, frigates and submarines. To achieve this, a total of 39 missions was defined, divided over the participating forces with ten missions for the Al Quwwat Al Jawwiya Il Misriya (EAF, Egyptian Air Force), twelve for the Navy, eight for the air defence units, seven for the Special Forces and two for the Army.

The EAF participated with no less than 137 aircraft and helicopters, whilst the Navy brought 75 warships to the exercise. It was not reported which units participated. 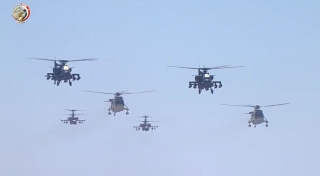 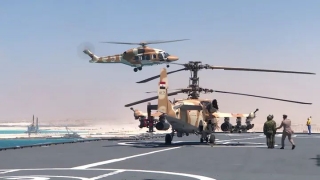 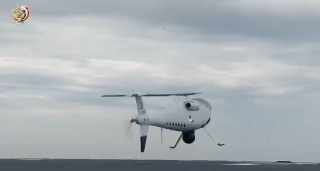 The air force concentrated on the following missions: 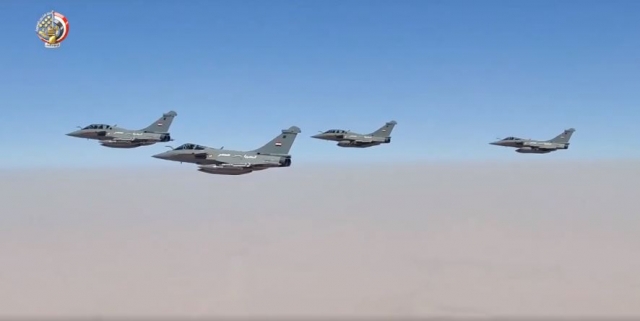 The Egyptian Ministry of Defence (MoD) has made a seven minute promotional video of the exercise giving an overview on the participating units and their missions.

For more information on the Air Order of Battle of the Egyptian Armed Forces have a look at our website.