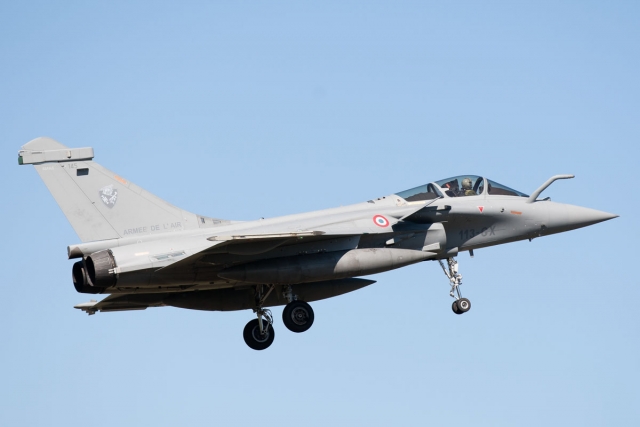 The deal, if finalised, has a value of one billion euros and includes training and armaments. Delivery to the Hrvatske Zračne Snage (Croatian Air Force) of the Rafale could already start in 2024 if the contract is signed this year.

Croatia selected the Rafale over twelve new-built Saab JAS39C/D Gripen fighters and used F-16 Fighting Falcons offered by the the US and Israel. On 14 September 2020, Scramble Magazine reported on the offer from the Swedish government.

The US had offered the sale of ten F-16s, eight single-seat and two double-seat types. The offer also included another twenty F-16s that would be available to Croatia within one year of the delivery of the first aircraft. In 2018, Croatia decided to choose the offer for twelve F-16 Barak from Israel over the quotation from the USA. The deal was blocked by the United States, as the US Government has an end-user-agreement for the Israeli F-16s and they must approve the sale of any of its aircraft that would be sold to a third party. Israel requested approval for a sale to a third party but this was not approved.