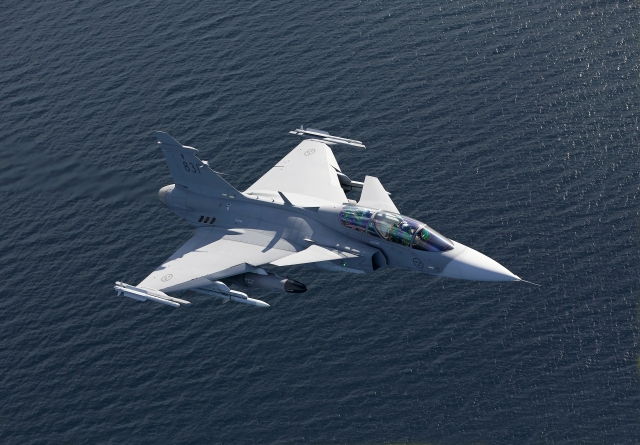 On 9 September 2020, the Swedish government has sent its proposal for twelve new Saab JAS39C and JAS39D Gripen fighter aircraft to Croatia. The Swedish embassy in Croatia and the Swedish Defence Material Administration (FMV) handed over the government-to-government proposal.

The Hrvatske Zračne Snage (Croatian Air Force) is looking for replacement for its long plagued MiG-21 fleet. At first, Croatia bought an upgrade to its MiG-21s plus some additional MiG-21bis from UkrSpetsExport and Odesaviaremservice in Odessa (Ukraine), but some time after delivery Croatia experienced that four out of the five aircraft had falsified documents and parts installed. These four were declared unreliable and unsafe to operate and were withdrawn from use. Now only four MiG-21bis and four MiG-21UM two-seaters remain airworthy. The Minister of Defence announced that the MiG-21 fleet will be obsolete in 2023/2024 because of the remaining flight hours and the last spare parts that are available.

In 2018, Croatia decided to choose the offer for twelve F-16 Barak from Israel over the quotation from the USA. The deal was blocked by the United States, as the US Government has an end-user-agreement for the Israeli F-16s and they must approve the sale of any of its aircraft that would be sold to a third party. Israel requested approval for a sale to a third party but this was not approved.

Croatian media reported that a new Request for Proposal (RFP) was sent to seven countries: USA for new F-16s, Sweden for new Gripens, Greece/Israel/Norway for second hand F-16s, Italy for used EF2000s and France for used Rafales. The deadline for sending in bids was 7 May 2020. A decision was expected around August and the contract was to be signed before the end of this year, but this will be likely delayed because of COVID-19.

Sweden has sent in an official proposal and officially announced the offer also includes a tailored made strategic cooperation package that will boost the Croatian defence industry, and benefit Croatian security by building a long-term partnership with strategic sectors. It is not known if the other countries have sent their bids to Croatia or if Sweden is the only country that made a proposal. 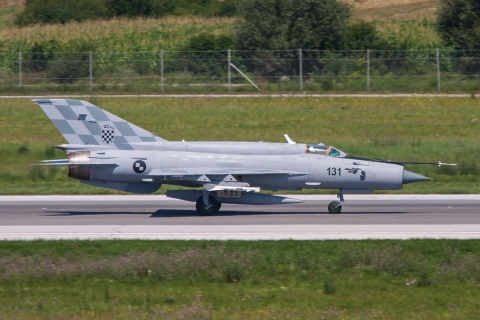 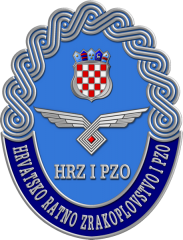