Is there somewhere an explanation of the "new" RF- serial system the Russian Federation use.
I can't find any logic in it

No expert on this, but don't they just use (part of the) construction numbers?
Greetz,

And on this bombshell: 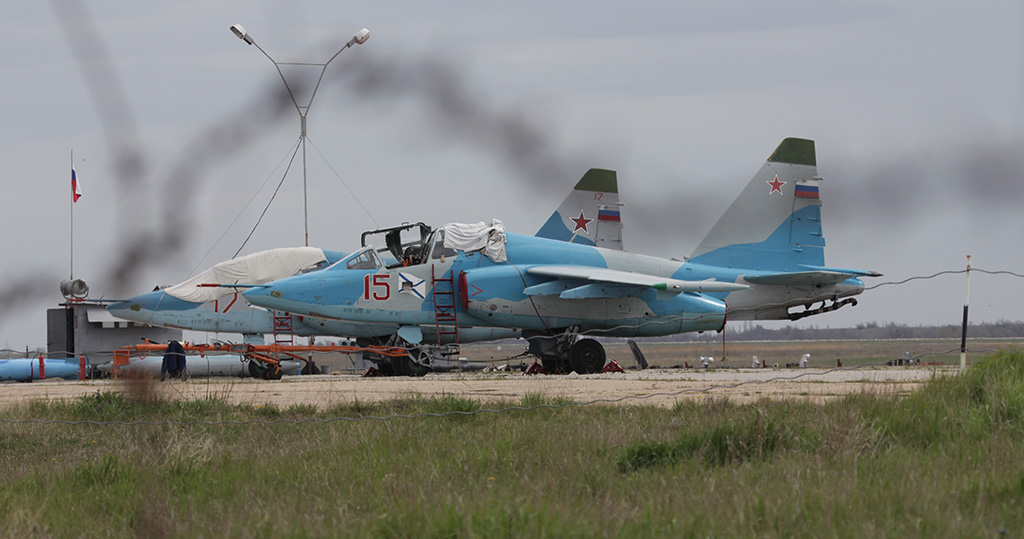 Some don't even have a RF. The plot thickens! Back to the studio Tom.
Top

Pieter wrote:Is there somewhere an explanation of the "new" RF- serial system the Russian Federation use.
I can't find any logic in it

It appears that in the beginning, around 2012 it was, every base was given its own block of RF serials. I only know of one example, either the Su-25s from Buddenovsk or Buturlinovka which indeed had their c/n as the RF number.

After aircraft were rotated to different units they mostly retained their original RF registration messing up the original system.

In most ways there is no logic at all in the system. But sometime there is. For instance MChs aircraft begins with RF-31 til RF-32.... altough they also have serials in RA- series.
Top
Post Reply
7 posts • Page 1 of 1