Hi there, just three from my side, cause a lot have already been shown:

Ah, thanks much! Also for the video.

Anyone got Phantom photos made from "the hill" near the fence

Yes, that pass was low, almost as low as the "Solo Turk" landing...

Here are a few I took that I posted on my FB.

1.As requested the F-4 from the spotters hill

3.Solo Turk which came in way to low

4.This An-26 also made a couple of very good passes

First, a big thank you to all at Geilenkirchen who made this day possible!
Some images from me then, I noticed the big bird in the image of the Czech C.295M only the moment I deleted the image as something obscured my camera as I took the image, hence the yellow blob in the bottom of the image. I wonder how close to a birdstrike that was... 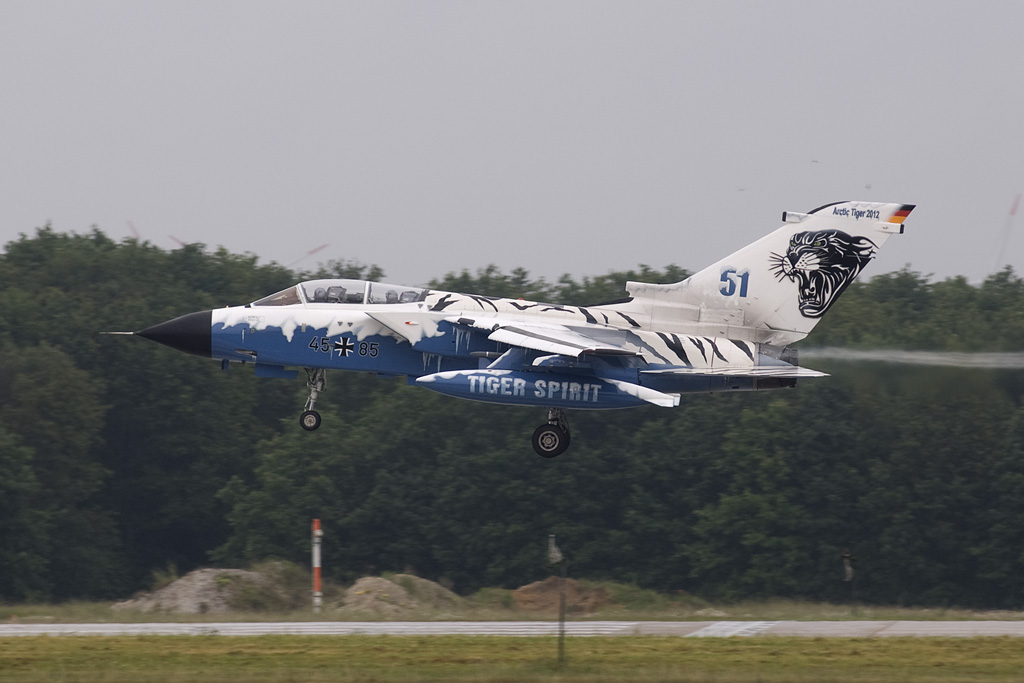 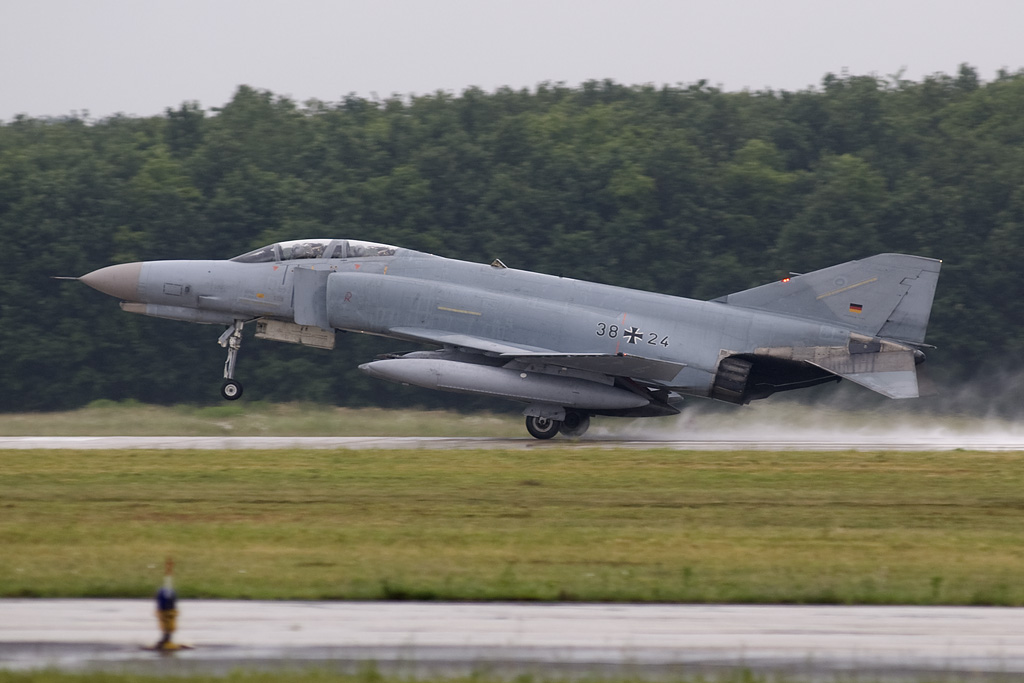 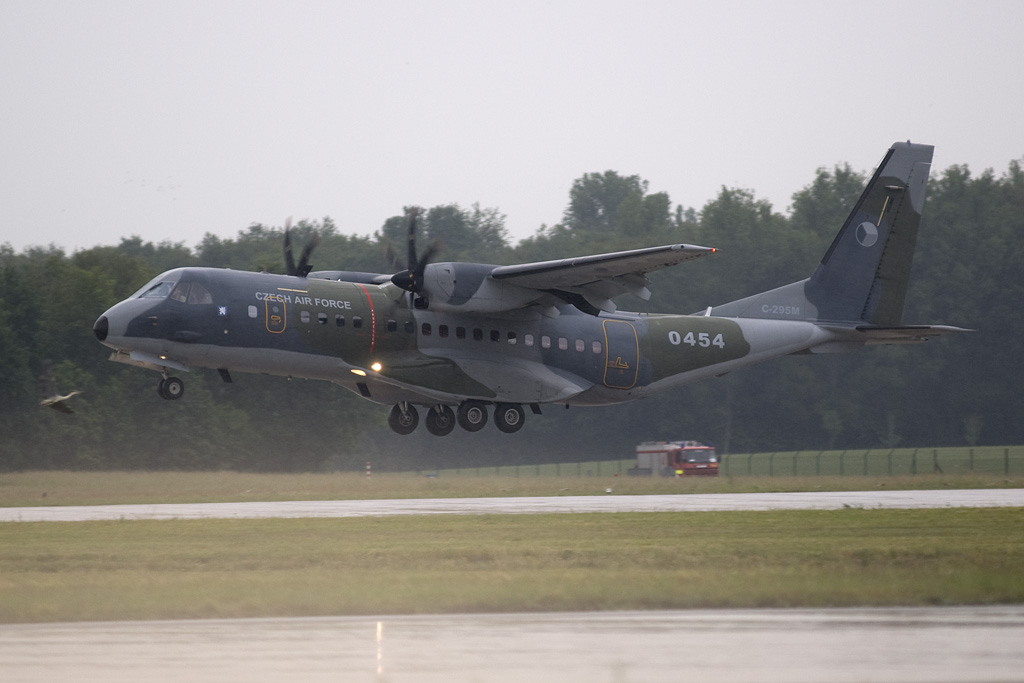 This Casa was the first visitor on that day (unfortunately the French AF Awacs E-3F cancelled, so the Casa would have been the 2nd)

This Suchoi was doing a very very low landing approach!!

yes you have make our day on the hill

maybe we can make a new topic with photo's from these irritant guys
F-104 Starfighter patch website http://threshold.nl" onclick="window.open(this.href);return false;


Oh dear, there was no sign of the Runway Threshold so far. Guess those guys have to train a bit more

He first was asked to do a Low Approach, which was granted by one of the crew members but denied again within just only a couple of seconds, by the other one!!
If they may see this video of their approach, it might have been better to decide to do a "go around"!!
http://www.mba-photography.de
Top

Stafhunter wrote:I will thanks the guy's who where standing outside the fence on stepladder more than three trees and must stand on the top of it

yes you have make our day on the hill

I don't know where you've had postioned yourself, but there was enough space at the second hill, with almost, I would say 10 to 15 people standing around. There also had been a few guys with high ladders, but it's only a thing of talking to each other and organisation at the scene, so that you won't have one of these "tree ladders" you were talking about, in your viewing area (despite one idiot which jumped into my view with it's 4-step ladder, just during the landing of Solo Türk, which itself had been very low)
http://www.mba-photography.de
Top

Nose down first for the Transall...! warthog64 wrote:no one pic's of the SU-22 who flew off the tip of the ILS?

Here some nose shots of this day