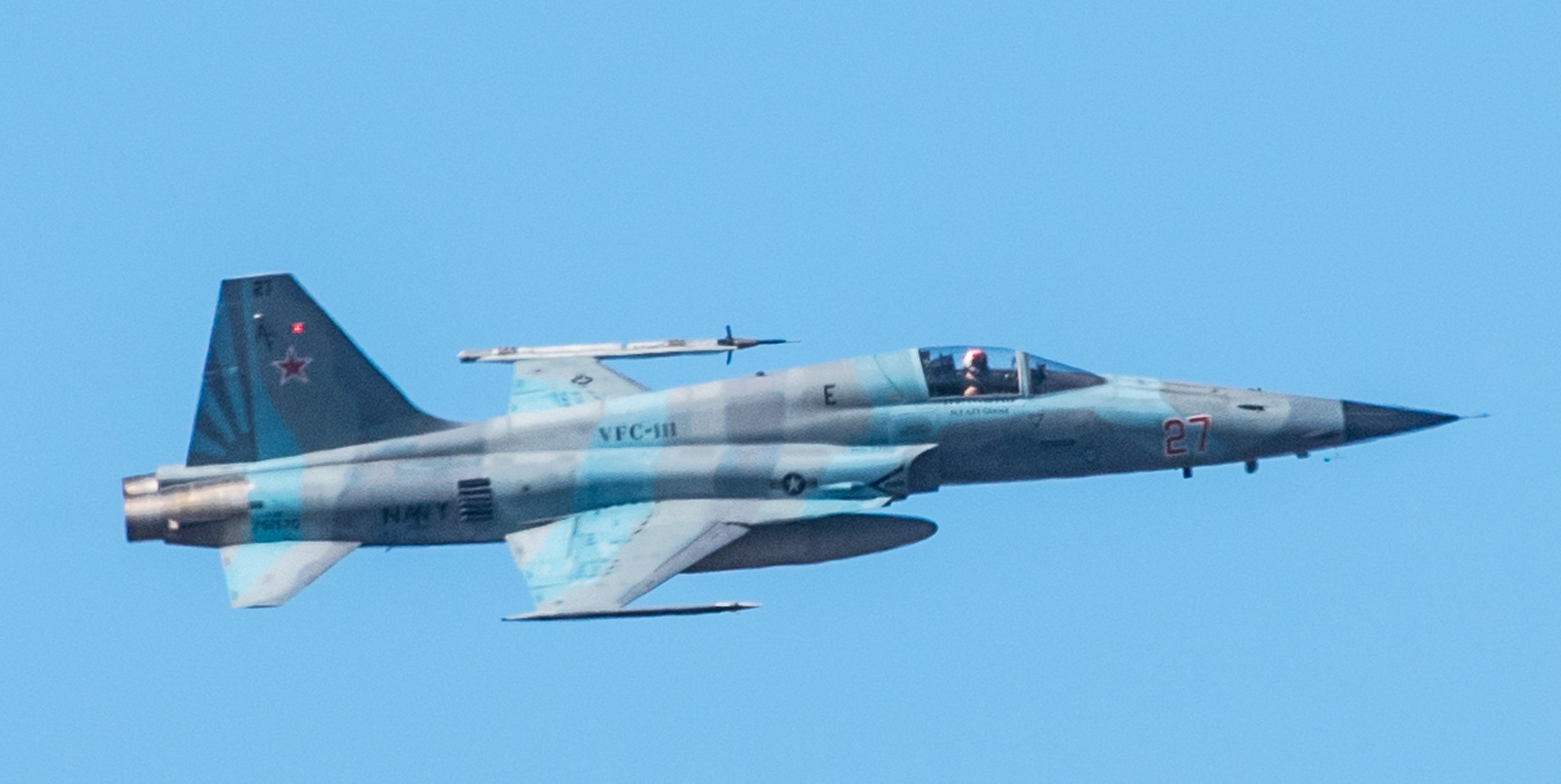 Nice shots, like the Sundowners F-5’s a lot.
I thought it was impossible to take shots at Miramar, these pictures show it is possible.
Top

wolfhound32fs wrote: ↑07 Aug 2021, 13:00 Nice shots, like the Sundowners F-5’s a lot.
I thought it was impossible to take shots at Miramar, these pictures show it is possible.

I wouldn't jump to conclusions that easily. It could very well be that these shots were heavily cropped. In particular the F-5 shots don't seem to be sharp. Could be due to the long distance between the jets and the camera?
SBGrad could perhaps shed a light on this?
Top

I shot all of these from the same place on Consolidated Way. This is a new spot for me, only shot there twice. I haven't really spent enough time out there to figure out THE prime spot. The F-5s went out the Sea Wolf corridor. I was shooting 500mm and yah, heavily cropped and not the sharpest shots I've taken. You can see a very rough map of Sea Wolf here: https://www.mcall.com/sd-me-miramar-com ... story.html. You might get closer if you were shooting from farther west on Miramar Rd. Of course, the further west you go, the higher up the jets will be.

The F-18s, like the F-22s I got earlier this year, went out the Julian Corridor. As I mentioned in the Miramar/F-22 photo thread, shooting from Consolidated for Julian departures reminds me of shooting on the Speedway at Nellis-- where the pilots crank the turn factors heavily into what sort of shot you'll get. Some times they go right over your head, some times they are in a perfect space, or you might be too far away or even past where they make their turn. Look at the difference between 254 and 244-- 254 turned pretty close to me, 244 was more to the west and farther away.

Bottom line, not impossible, but not perfect, and jets going up Julian will be easier to catch (ie closer to your lens) than Sea Wolf departures. However, every once in a while, a jet leaves Miramar that I can't see any place else--the F-5s were playing with the carriers offshore but they weren't flying out of North Island. If the F-117s or the NASA RB-57 (noteworthy past visitors) ever make return visits to Miramar, I'll try to catch them from Consolidated (which I had not found last time they were here).

There's also the west side. I've tried to get jets from 805/Governor (there's an open space park past the end of Teasdale), and tactical aircraft are even further away than the F-5s from Consolidated. If it is a BIG jet, 805/Governor is fine, I've shot Air Force One and some Kalitta 747 covid repatriation flights from there with no problems. 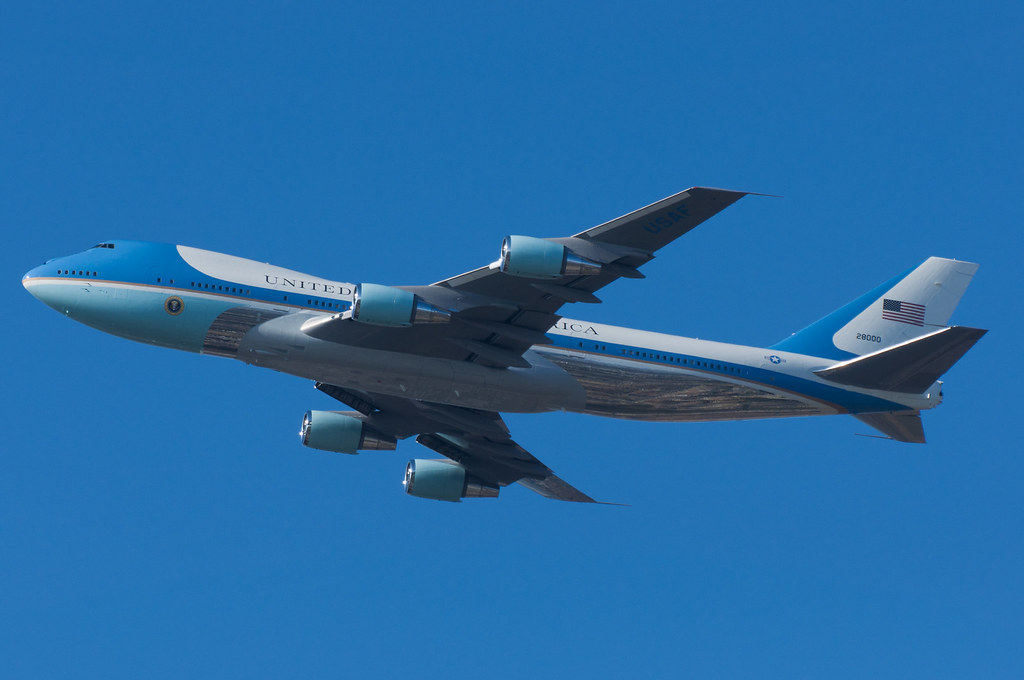 Thanks for sharing all this information!
Top
Post Reply
5 posts • Page 1 of 1