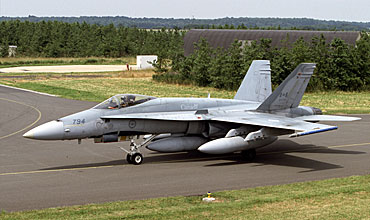 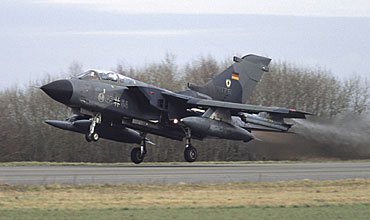 Each TLP flying course consists of up to 26 slots (a slot equals one aircraft and its crew), thus some 160 slots are available each year. MoU nations annually buy a certain number of slots, according to their requirements and operational commitments. Remaining slots are offered and sold to further NATO nations which can send detachments as "guest participants": Norway, Portugal and Turkey.

The TLP Flying Branch compiles the six annual flying courses by regarding slot allocations as well as aircraft type and operational role of the aircrew selected by their parent units to participate. In this way, each course normally consists of between 12 and 18 aircraft in an air-to-ground role (attack/interdiction, close-air-support, suppression of enemy air-defences and/or reconnaissance) and of between 4 and 8 aircraft in the air-to-air role (air defence/air superiority). One of the participating detachments of each flying course is also responsible for providing a two-seat or twin-stick variant of their operational aircraft type. The back-seat of this aircraft is occupied by a TLP instructor during missions for monitoring and supervision purposes.