Brief history
Turkmenistan was one of the few Soviet Republics who preferred to remain in the Soviet Union, however it was forced to declare its independence after the Soviet Union stopped to exist. Not much changed as the head of the Communist Party of the Turkmen SSR, Saparmurat Niyazov became president for live of the new Republic of Turkmenistan. Only after his death in 2006 did the country open up a little bit, allowing contacts with the West.

Armed Forces of Turkmenistan
After the dissolution of the Soviet Union, significant elements of the Soviet Armed Forces Turkestan Military District remained on Turkmen soil. These formed the core of the Turkmen Armed Forces and were placed under joint command with the new Russian government. The Armed Forces consist of the Army, Air Force and Air Defence Force, Navy, Border Troops and National Guard. 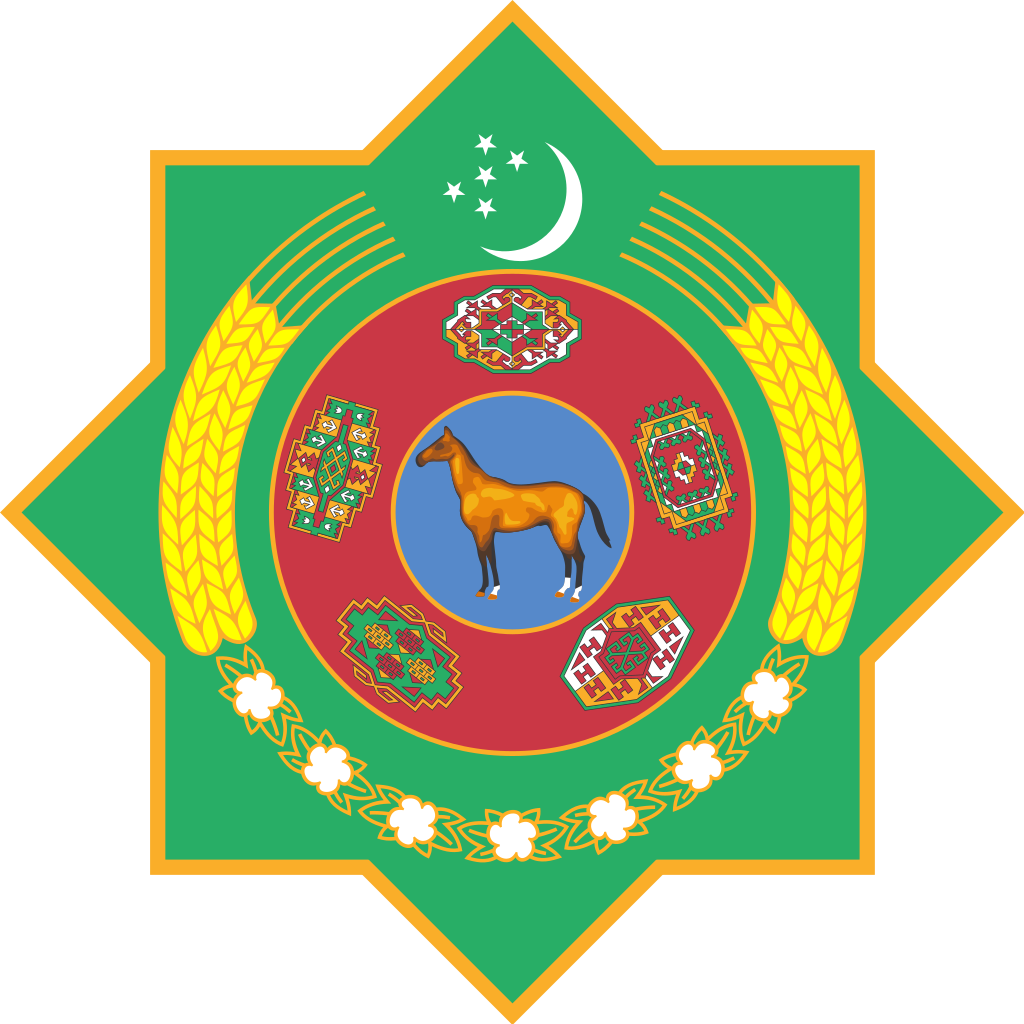 Brief history
Large numbers of jets including MiG-23s, MiG-25s and Su-17s remained in the country but probably only the MiG-29 and Su-25 were and still are in service. These jets are operated along a small force of helicopters (Mi-17 and Mi-24) and some transport aircraft.

Organisation
The Turkmenistan Air Force is probably organised according the Soviet doctrine, so for the moment we use the ‘Air Base/Squadron’ format in our OrBat. 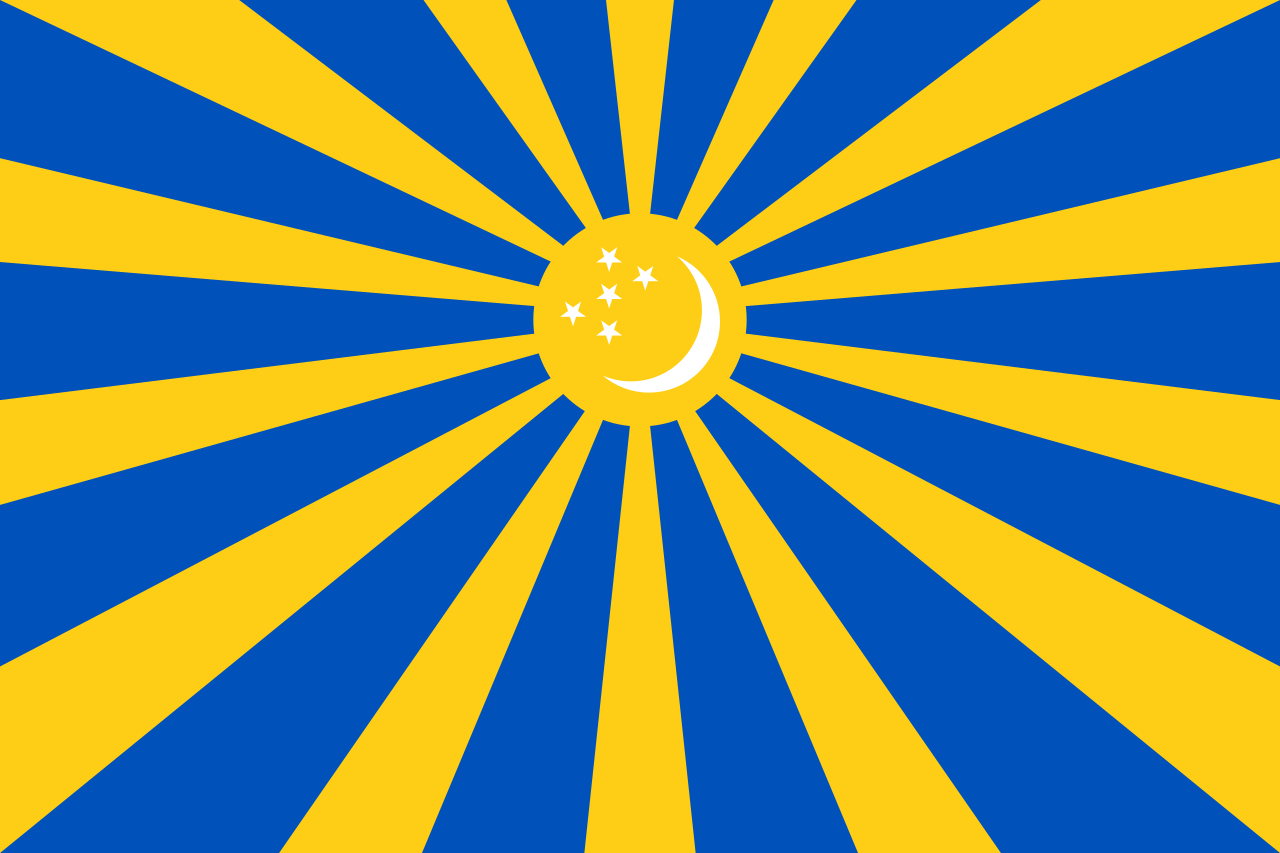