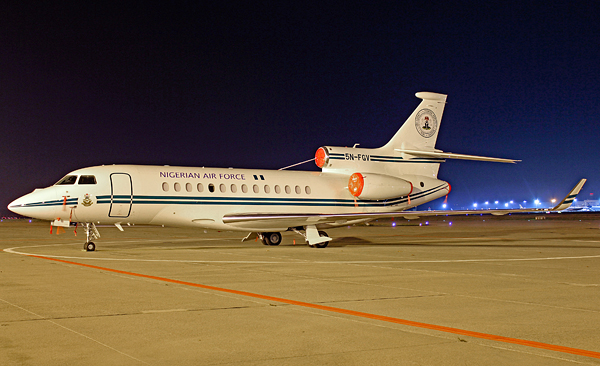 Falcon 7X is one of the VIP aircraft operated by the 101 Presidential Air Fleet from Abuja. This unit reports directly to the Ministry of Defence. 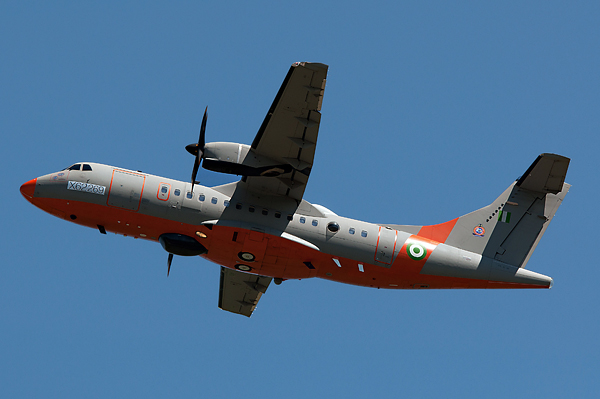 One of the newest aircraft on the inventory is the ATR-42-500MP maritime patrol aircraft. Three were delivered with three ATR-72 to follow. 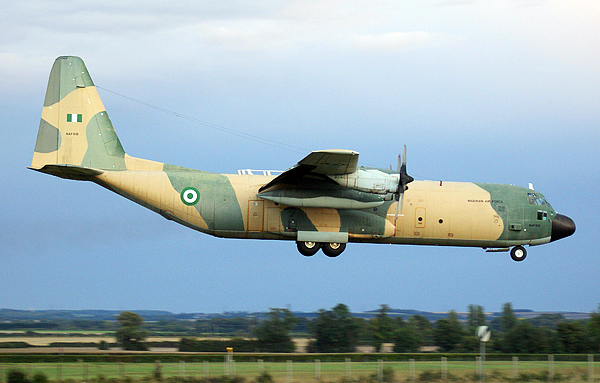 The NAF transport fleet relies mostly on the venerable Hercules. Both the short and longer version, C-130H-30 that can be seen here, are operated. 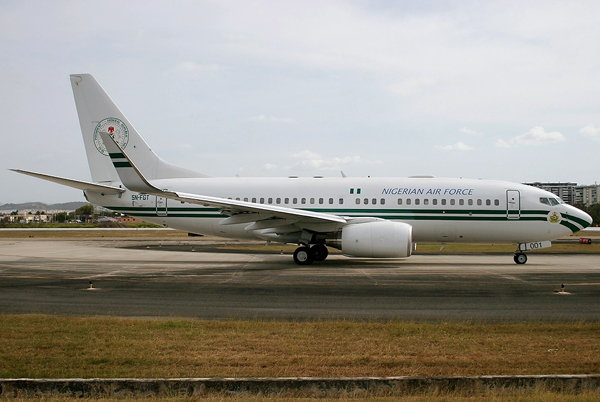 We conclude with Air Force One, the B737 that travels around the world.