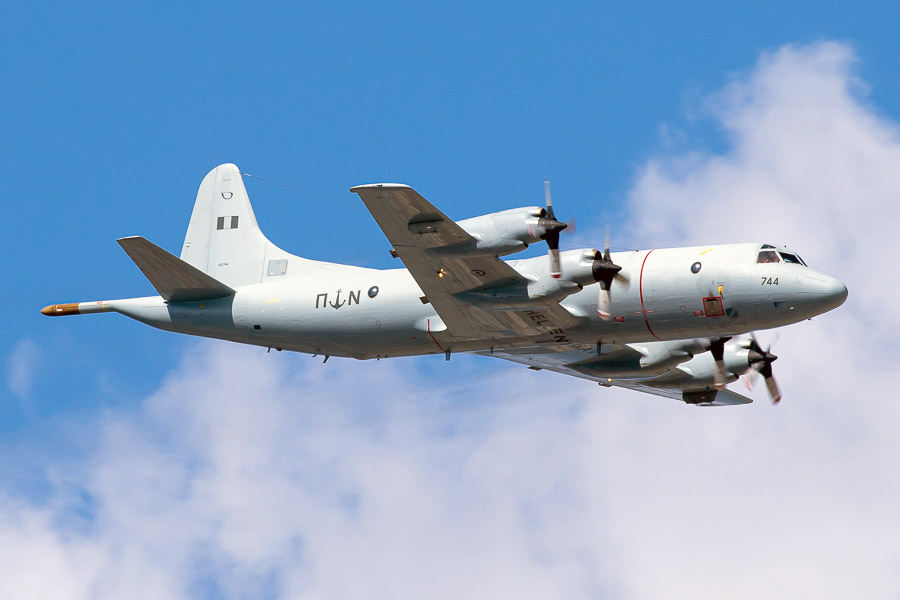 On 18 December 2018, the Hellenic Ministry of Defense announced that the modernization program of their P-3B LW Orion fleet will be continued despite the delay in delivery of the first aircraft. The USD 379,6 million contract comprises the modernization of all five P-3B LWs of the Elliniko Polemiko Naftiko (EPN, Hellenic Naval Aviation). The first P-3B LW undergoing the modernization to P-3B HN standard (serial number 152744) has been with Hellenic Aerospace Industry (HAI) under supervision of Lockheed Martin at Tanagra air base (Greece) since July 2016. 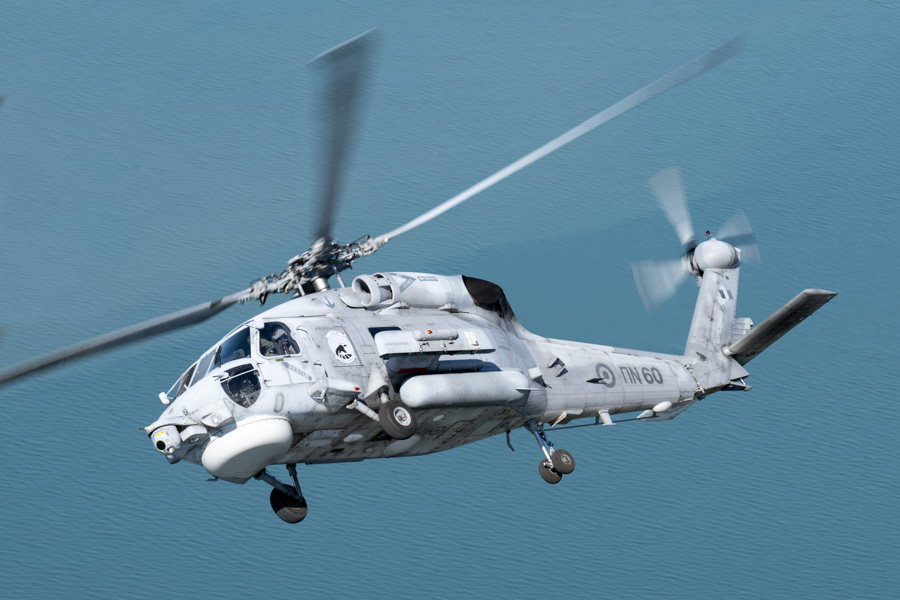 Eleven Sikorsky S-70B Seahawks are operated by the Hellenic Navy. An additional seven MH-60R Seahawk variants were ordered in July 2021, which finally replaced the AB212ASW of 1 MEN.

When upgraded from P-3B LW to P-3HN, the Orions will be transferred from 353 MNAS (Hellenic Air Force) to the Diikissi Aeroporias Naftikou = Naval Air Command. 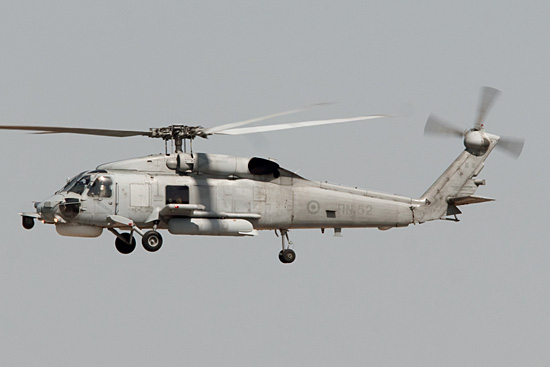 Eight S-70B-6 and three S-70B versions of the Sikorsky Seahawk were delivered to the Elliniko Polemiko Naftiko, Hellenic Navy. 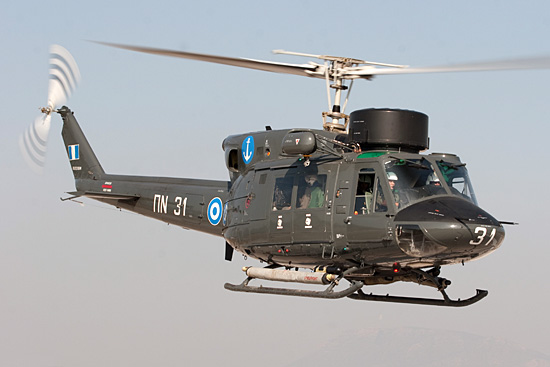 Sminos AB212 once operated two versions of the Agusta Bell 212, the Italian built variant of the Bell UH-1N. The Electronic Warfare version, the AB212EW, was withdrawn from use in Hellenic Navy service in 2005. The eight delivered AB212ASW are prone to be replaced by the MH-60R.