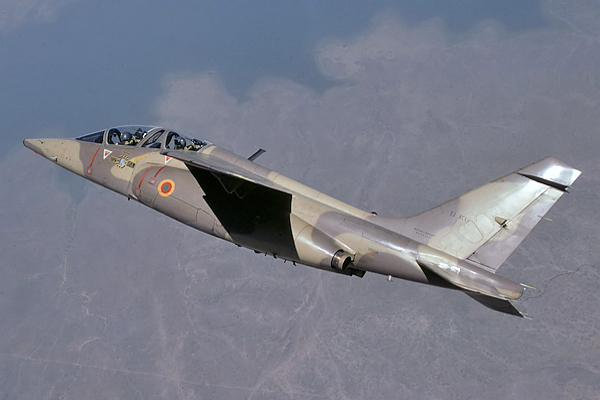 Only fighter currently in use the Alpha Jet MS2. 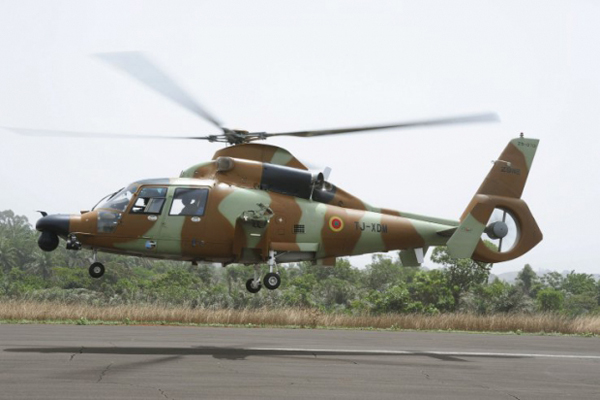 The Harbin Z-9 is a licensed variant of the French Eurocopter AS365 Dauphin. 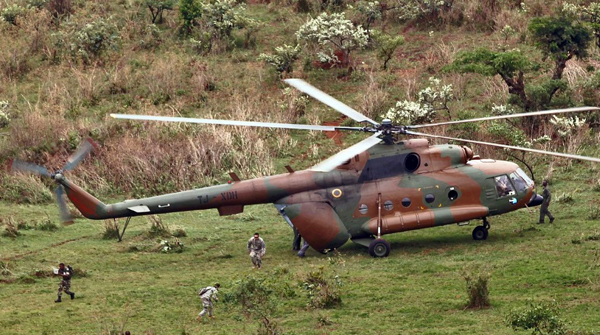 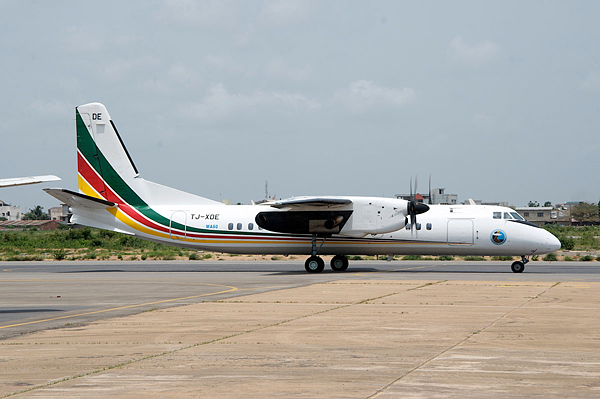 One of the newest acquisitions is this MA60, seen here at Cotonou in Benin. 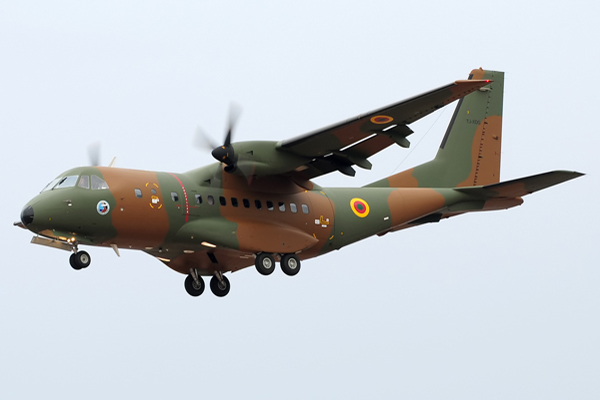 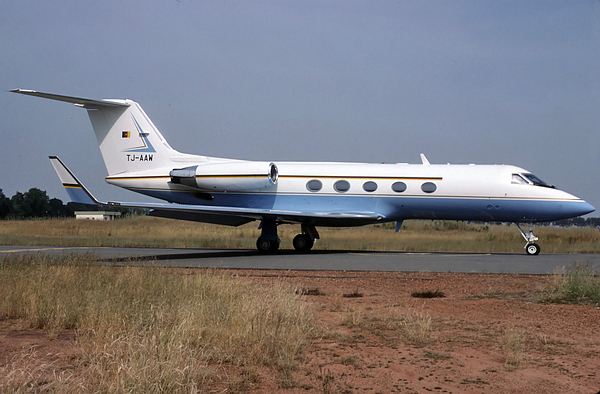 In use with the Presidential Flight since July 1987 is G-III TJ-AAW. 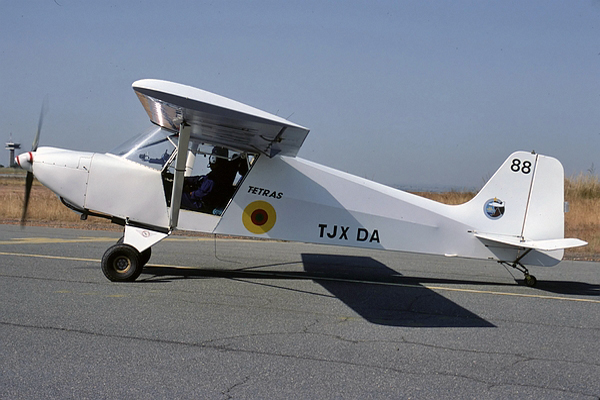 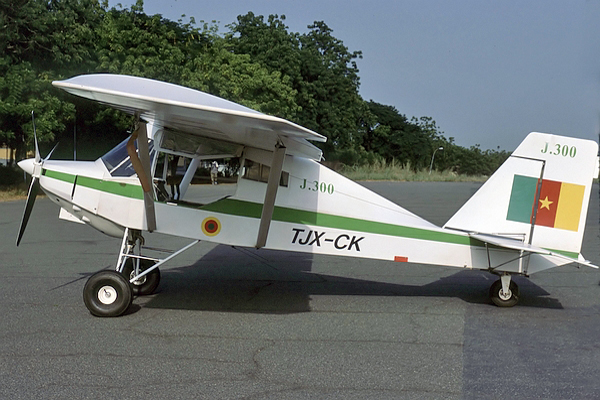 The Aero Synergie J300 Joker is a French ultralight aircraft that was designed and produced by Sauper/ALMS and later by Aero Synergie. 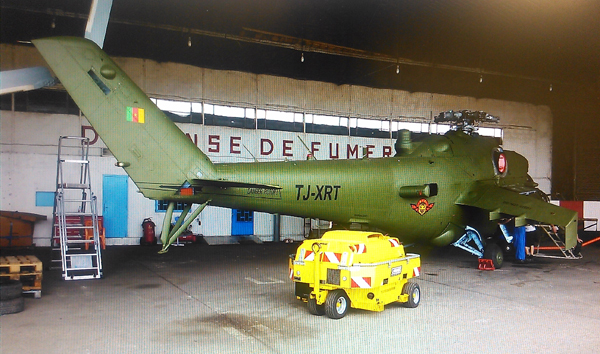 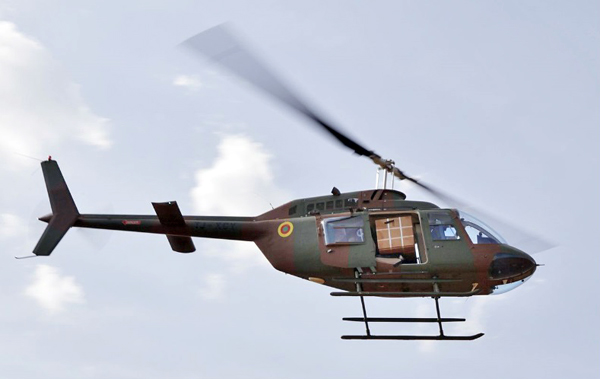 TJ-XCY is one of two Bell 206Bs in use with the 11ème Escadron Aérien.