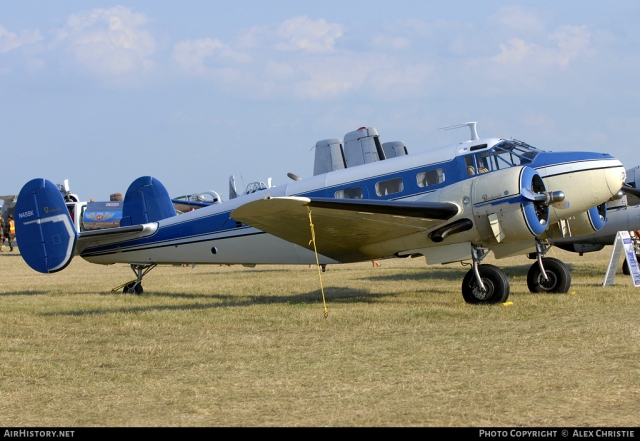 In the afternoon of 7 October 2020, a new historic plane touched down at Mainz-Finthen airport (Germany). The aircraft is Beech 18 N45SK (construction number AF-645) which seems to be destined for a new German owner.

The journey started on 30 September from Janesville (WI) to Old Town (ME) and later on that day to Bangor (ME). On 1 October the crew flew from Bangor to St. John's in NewFoundland and then to Goose Bay, Labrador the following day. On 3 October it had planned to depart to Narsarsuag (Greenland) on the first leg of its Atlantic crossing but put it off until Monday 5 October. From Narsarsuaq it carried on to Iceland and then to Europe. The final leg of the trip was made on 7 October, flying from Prestwick to Mainz-Finthen. 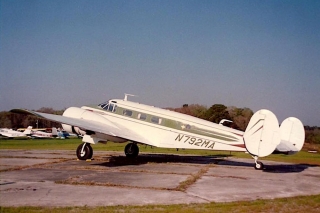 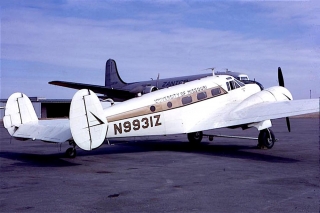