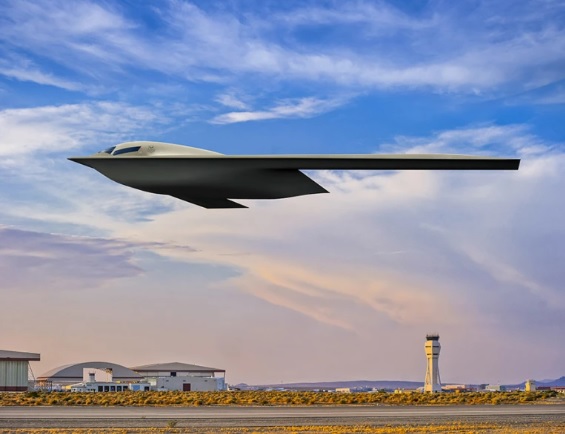 USAF's new Raider will be unveiled

On 20 October 2022, as expected, the Northrop Grumman Corporation, unveiled that the first USAF B-21 Raider bomber will make its premier debut on Friday 2 December 2022.

After a delay of more than a year, Northrop Grumman, an US multinational aerospace and defense technology company, in partnership with the USAF, announced the revelation of the B-21 Raider during the first week of December at the company’s Palmdale, California facility.

Probably beating the Chinese future Xian H-20 stealth bomber roll-out, which will also occur in due time, USAF's B-21 Raider unveiling will be a historic moment and will provide an exclusive view of the the aircraft at Palmdale.

Since the contract award in 2015, Northrop Grumman has assembled a nationwide team to design, test, and build the world’s most advanced strike aircraft. The B-21, which of the first examples certainly will be named conveniently "B-21A", is a product of Northrop Grumman’s pioneering digital engineering practices and advanced manufacturing techniques together with breakthrough stealth technology. 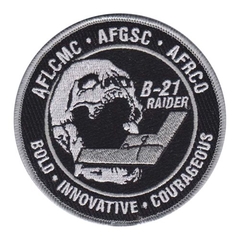 Earlier, it was stated that six Raiders were in various stages of final assembly and tests in the Palmdale hangars. Northrop Grumman and the USAF confirmed in May 2022 that the B-21 first flight is projected for somewhere in 2023. The actual timing of its first flight will be based on ground test outcomes. During the ground test phase(s), in addition to loads calibration, the team will power up the aircraft, test its subsystems, and apply coatings and paint. The next steps will include carrying out engine runs as well as low-speed and high-speed taxi tests, and then on to first flight.

Although the USAF officially selected Ellsworth AFB (SD), as the location to host the Air Force’s first operational B-21 Raiders and the formal training unit, the first test aircraft will be flown Edwards AFB (CA) for further testing. Whiteman AFB (MO), and Dyess AFB (TX), will also receive B-21s. The B-21s will begin arriving at Ellsworth in the Mid-2020s.

Raider's unveiling at the beginning of December will take place at Northrop Grumman’s Palmdale site, during an invitation-only event.