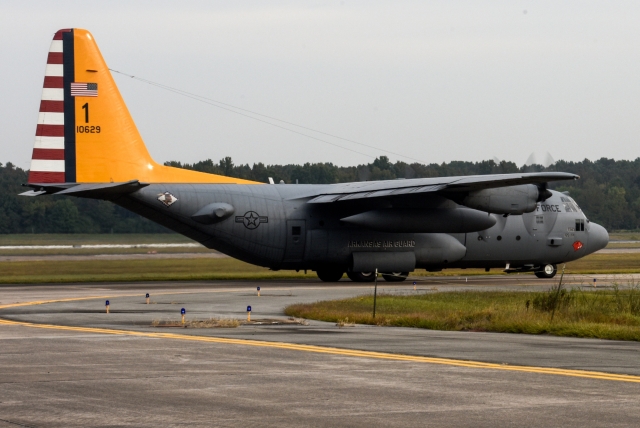 The 65th anniversary aerial review was a collaborative salute to recognize the local community for their support and partnership with the base. Little Rock AFB was officially activated by Strategic Air Command (SAC) on 1 August 1955.

Each of the installation’s wings and mission partners, including the 19th Airlift Wing, 314th AW, 189th AW, and the 913th Airlift Group were represented with these aircraft, showcasing an unified front of the nation’s epicenter of tactical airlift, affectively known as “Home of Herk Nation.” 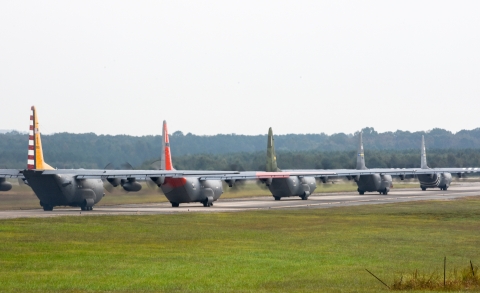 The following aircraft participated in the aerial review: 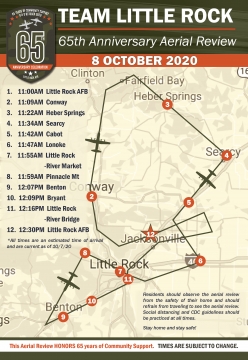 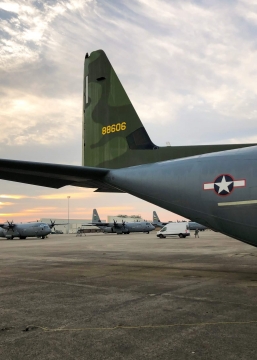 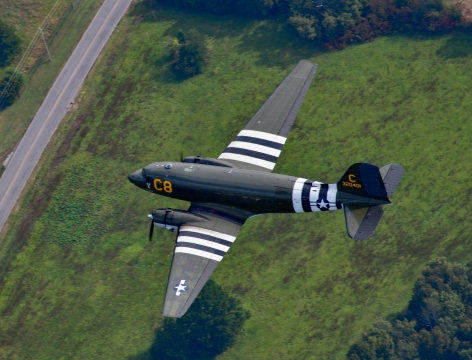