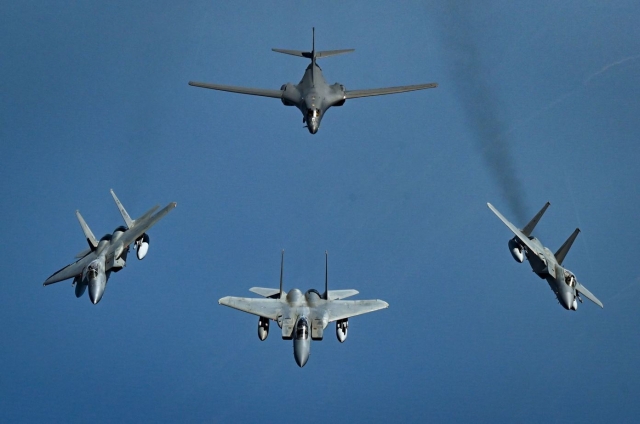 These BTF missions demonstrate the commitment to US allies and partners through employment of military force. Multiple sorties will be flown throughout the deployment in support of multiple geographic combatant command objectives and training requirements. 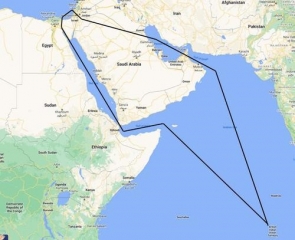 During the flight, US allied fighters from Bahrain, Egypt, Israel and Saudi Arabia flew alongside the bombers at different intervals and locations. This flight marks the fifth so-called ‘presence’ patrol mission US bombers have undertaken in the Central Command area of responsibility this year.

In January 2021, Boeing B-52H Stratofortress bombers flew over the Middle East on three occasions, followed by another mission in March. 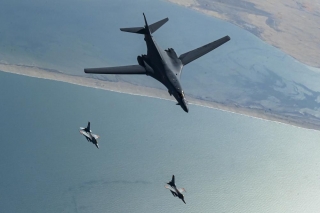 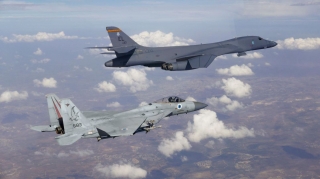 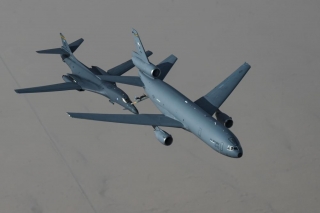