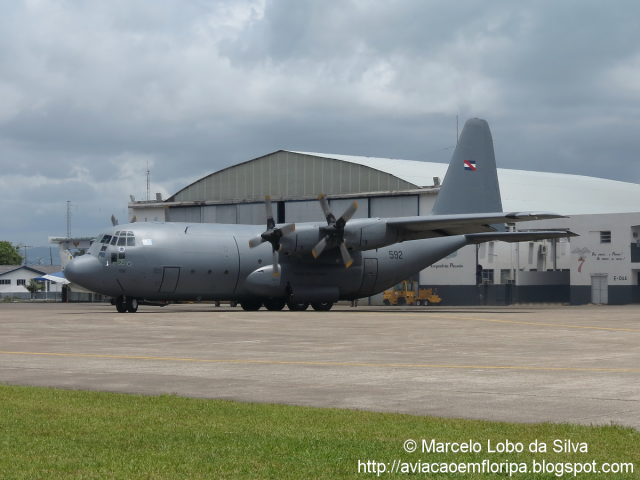 Uruguay was looking to replace its ageing C-130B Hercules transport aicraft and entered talks with Spain earlier this year.

It now seems that the deal has been sealed to obtain two former Ejercito del Aire (EdA, Spanish Air Force) C-130H aircraft for €22 million including spare parts. At this moment, only one C-130B (serial 592) is operable with the Escuadrón Aéreo N°3 Transporte (EA3T) at Montevideo-Carrasco. From the other two C-130Bs, one is stored awaiting depot-level maintenance (serial 591), and the other is dumped at Montevideo-Carrasco and sectioned (serial 593).

It is not yet known which EdA C-130H or KC-130H transporters are involved.