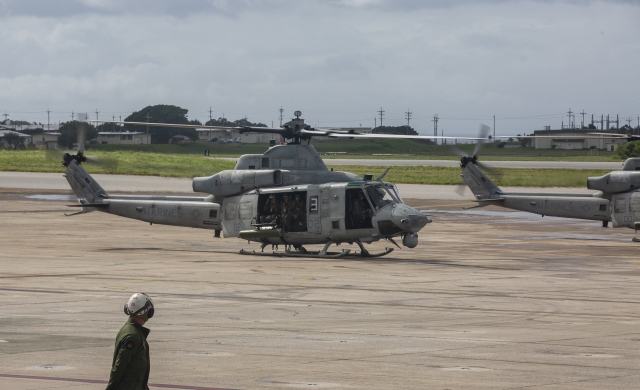 Both helicopter squadrons are originating from MCAS Camp Pendleton (CA) and relieve each other in Japan by late April 2021. HMLA-267 arrived in Japan last November.

It is expected that HMH-465, which also arrived in November 2020, will be replaced soon too. 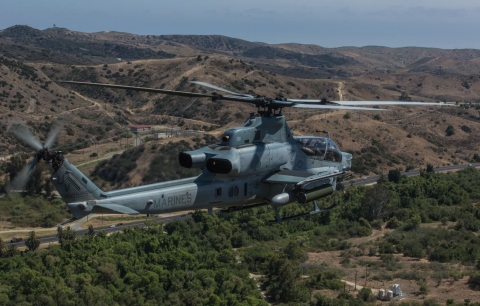 The whole is for the duration of a common six-month UDP, assigned to the 1st Marine Aircraft Wing, III Marine Expeditionary Force.

The HMLA-squadron will temporarily be assigned with a locally based MV-22B Osprey squadron, Marine Medium Tiltrotor Squadron (VMM) 262 Flying Tigers ('ET-xx') or VMM-265 Dragons ('EP-xx'), which are on a rotating base part of an Aviation Combat Element (ACE). That ACE is part of the 1st Marine Expeditionary Unit and usually embark on the forward deployed and Sasebo (Japan) based USS America (LHA-6). Of course F-35B squadrons (VMFA-121 Green Knights 'VK-xx') and VMFA-242 Bats ('DT-xx'), both based at Iwakuni, also delegate their Lightning IIs to the ACE on a rotating base.