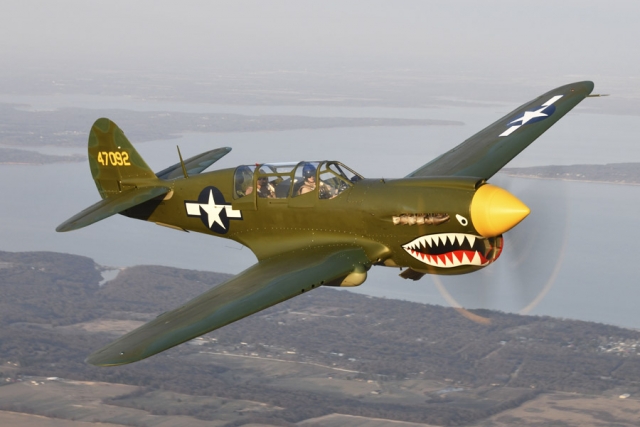 The Collings Foundation of Stow (MA), USA has announced the sale of its Curtis TP-40N Warhawk N293FR. The news was revealed by European Airshows.

The full dual control/dual-cockpit version of the Curtiss P-40 Warhawk fighter is being prepared to be shipped to the United Kingdom. It has been bought by the Biggin Hill Heritage Hangar, and will join the three T.IX Spitfire trainers and the world’s only two-seat Hurricane.

The Warhawk is due to arrive in the UK in the coming weeks. Depending on its certification the BBHH/Flyaspitfire.com plans to offer flights in this unique machine towards the end of the 2021 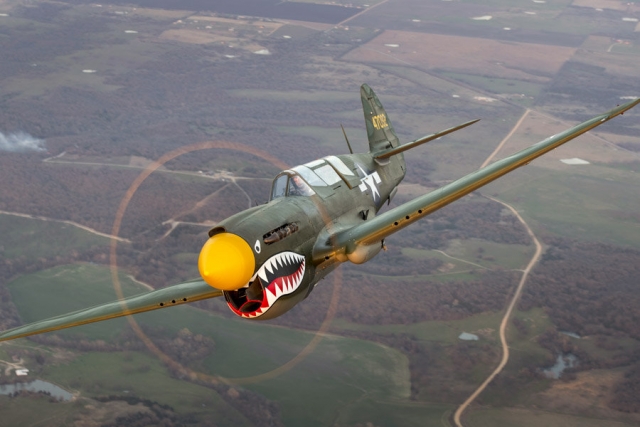 The aircraft concerned is based on P-40K Warhawk 42-9749 a project that was recovered from the Aleutians and rebuilt for Evergreen. Inspired by the Collings Foundation the project was rebuilt by Aerofab into a “factory-built” TP-40N. This aircraft received the identity of a P-40N, 42-104721, the wreckage of which was recovered from Papua New Guinea. This Warhawk was flown by the RAAF as A29-499 during WW II.