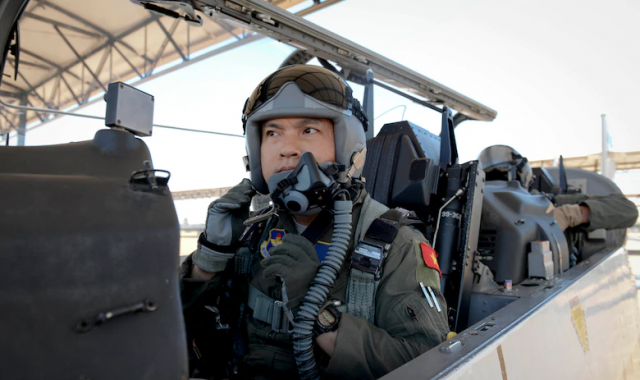 Three aircraft are expected to be delivered in mid-2023 as part of a package including basic pilot training programme. The complete programme is modelled after that of the USAF with supply/support packages for training, engineering, logistics, and spare parts needed to maintain the aircraft while in service with the VPAF.

Already in 2019, two Vietnamese CASA C295 pilots were trained with the USAF's Aviation Leadership Programme at Columbus AFB (TX). Among these two pilots was Senior Lieutenant Dang Duc Toai which has flown the Beechcraft T-6 Texan II for more than 167 hours at this moment. 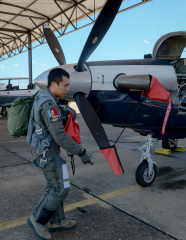 According to high Vietnamese officials, the VPAF will have a new 5-year aviation training programme, which would be implemented in the coming years to replace the traditional 4-year programme. In this new programme, the Texan II would most likely be used to train Air Force Officer Cadets expected to fly the western transport aircraft such as the C295 and C212. The future selected fighter pilots start basic flight training on either the Texan II or the Yakovlev Yak-52, before moving on to the Aero L-39C/L-39NG and from there on to the Sukhoi Su-22 Fitter and Sukhoi Su-27/30 Flanker. The new ordered Yakovlev 130 trainers are to train pilots in preparation for future aircraft acquisition (which is rumoured to be the Sukhoi Su-35). For more information on the new jet training aircraft see the Scramble Magazine news items of 1 November 2020 (Yak-130) and 19 february 2021 (Aero L-39NG). 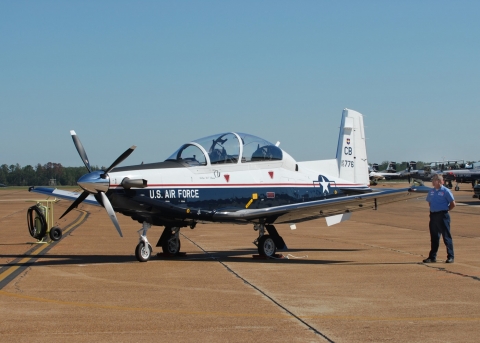 The T-6 Texan II is a turboprop aircraft built by the Raytheon Aircraft Company (which became Hawker Beechcraft and later Beechcraft Defence company and was bought by Textron Aviation in 2014). The trainer aircraft, based on the Pilatus PC-9, has already replaced the USAF's Cessna T-37B Tweety Bird and the US Navy's T-34C Turbo Mentor. The T-6A is used by the USAF for basic pilot training and Combat Systems Officer (CSO) training, the US Navy and USMC use the trainer for primary Naval Aviator training and primary and intermediate Naval Flight Officer (NFO) training.