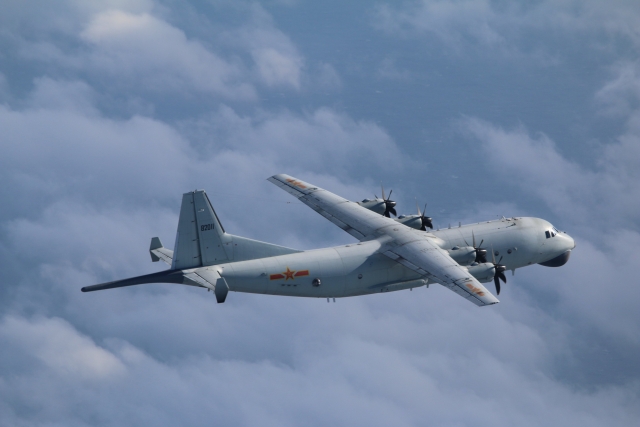 This time a People’s Liberation Army Air Force and Navy (PLAAF and PLAN) Shaanxi Y-8 anti-submarine and Y-9 electronic warfare aircraft entered the southwest corner of the ADIZ, as the Taiwanese Ministry of National Defense (MND) reported. Taiwan in response SCRAMBLE'd its F-CK-1s and F-16s, broadcast radio warnings, and alerted Surface to Air Missile and its associated radars to track the Chinese aircraft. When they enter the Taiwanese territorial airspace the Taiwanese will not hesitate to give a proper reaction.

Over the past few months, Beijing has been making almost daily intrusions into Taiwan’s ADIZ and repeatedly the Republic of China Air Force (RoCAF, Taiwan Air Force). Peaks were seen on 18 and 19 September 2020 when China sent respectively eighteen and nineteen military planes, each time split into some five groups, to carry out flights to the northwest of Taiwan and in the southwest section of the ADIZ, with some crossings over the median line in the Taiwan Strait. Aircraft involved were H-6s and J-10, J-11, J-16s, spy planes and Unmanned Aerial Systems.

The tension in the region continues, it looks like China is increasing its pressure and clearly shows its strong military arm to the tiny but brave Taiwan. The RoCAF is pushed to its limits with all their Scrambles they have to execute. 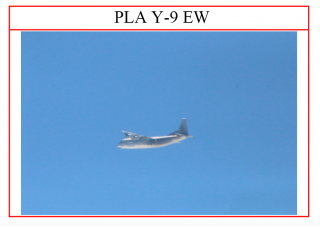 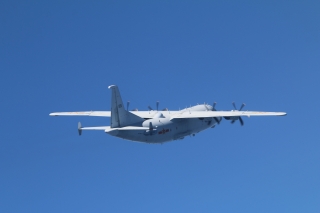 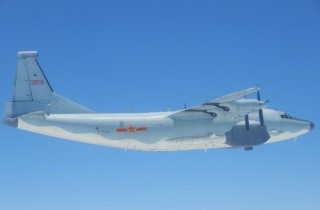