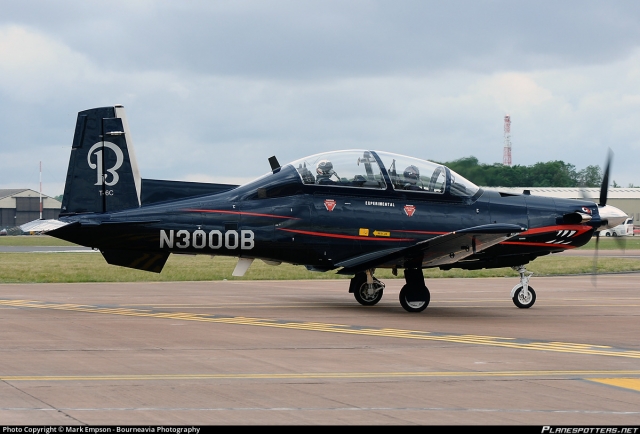 On 19 November 2020, the Tunisian minister of national defence, Imed Hazgui, officially announced that the government approved the contract for eight T-6C Texan II trainer aircraft and related equipment and support.

In October 2019, the US State Department approved a possible Foreign Military Sale (FMS) to Tunisia for twelve T-6C Texan IIs and related equipment and support for an estimated cost of USD 234 million.

Tunisian students do their basic training on SF260s, and then continue their advanced training on the Aero L-59T.

In the official announcement there was no mentioning on the confirmation of a contract for four AT-6C Wolverine light attack aircraft. This possible sale was approved by the US State Department approved on 25 February 2020. Most probably the Tunisian government was not able to allocate the needed budget for this contract at this moment.