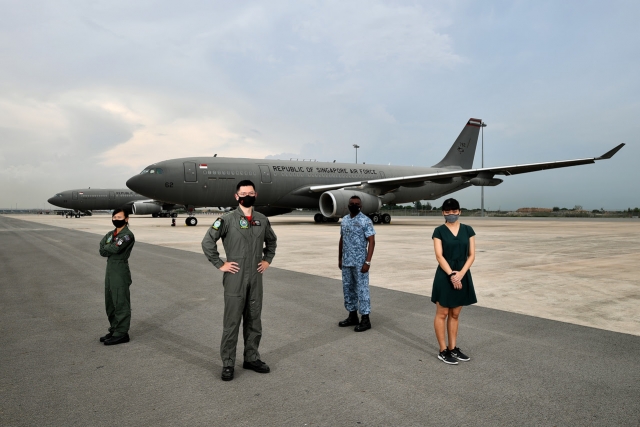 Singapore announced the acquisition of six A330MRTTs in 2014 and the deliveries of the MRTT aircraft started in 2018.

The RSAF 112 Squadron, which operates five MRTTs currently in Singapore, operated the KC-135R Stratotanker previously for some two decades. The sixth A330MRTT, serial 764, is currently in Madrid/Getafe (Spain). It is in use as the test bed for the autonomous refuelling capability which is currently being developed by Airbus Defence and Space.

The Stratotanker was retired in 2019. All four of these venerable aircraft were sold to Meta Aerospace in September 2020, and two of these have since been seen flying from March ARB (CA). The other two tankers are still in Singapore, rumoured for various upgrades before being flown to the USA.

Compared to the KC-135R, the MRTT can hold twenty per cent more fuel, has twice the cargo capacity, and can carry more than five times the number of passengers. 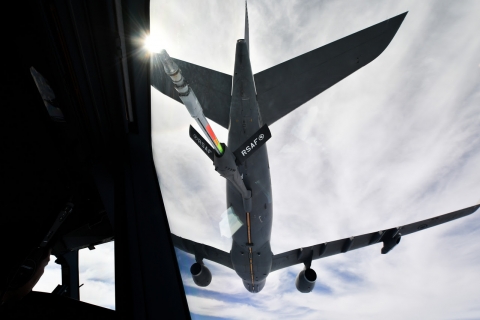 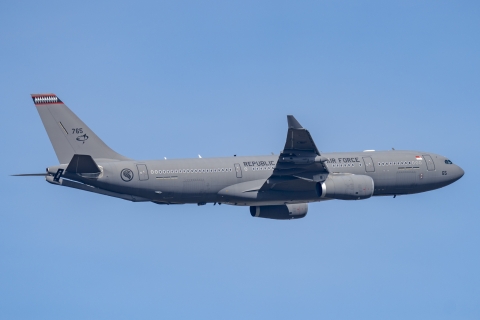