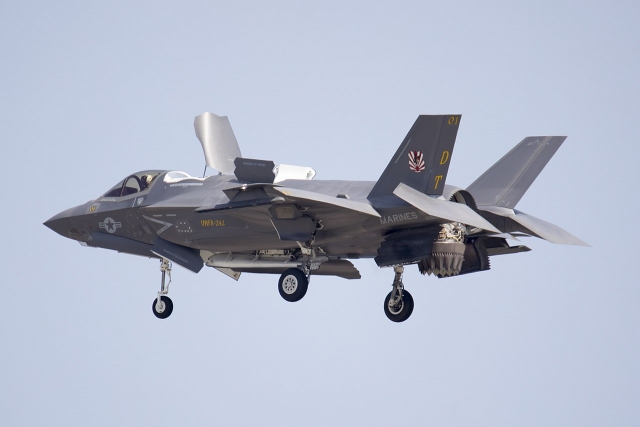 The fighter attack squadron is, next to VMFA-121 Green Knights ('VK-xx'), the second USMC combat-capable forward-deployed 5th generation fighter squadron assigned to the western pacific. Under the 2019 USMC Aviation Plan, the squadron will receive a full complement of sixteen F-35Bs by fiscal year 2023.

Photo by US Navy