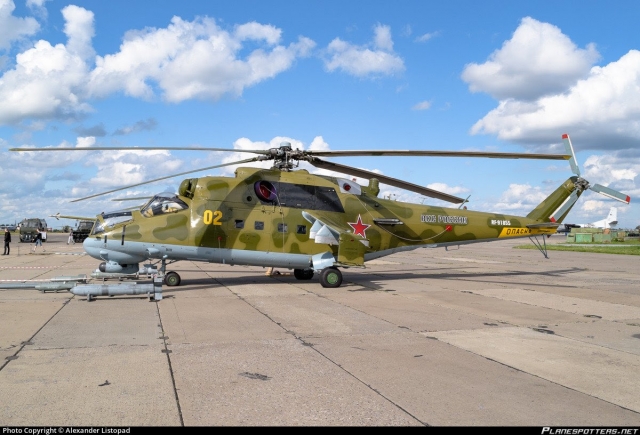 On 9 November 2020, Azerbaijan accidently downed a Russian Mi-24 near its border with Armenia.

The attack helicopter gave Close Air Support to a Russian military convoy of the 102nd Military Base in Armenia that moved very close to the border of Armenia and Azerbijan. The Mi-24P (serial RF-91855) flew at low level in the darkness during active military activities in the Nagorno-Karabakh conflict when it was hit by a rocket fired from an Azeri Man Portable Air Defense System (MANPADS) over Armenia. Due to the altitude of the helicopter it was not seen on the radar detection zone of the Azeri air defense system so the MANPADS operator acted on visual sight only. As there were no helicopter activities in this area before, the MANPADS operator was commanded to shoot. The HIND crashed near Yerask, close to the border between Armenia and Nakhchivan, an autonomous region of Azerbaijan.

Immediately after the accident, the Azerbaijani government apologized to the Russian side for this tragic incident, in which two crew were killed and a third one was badly injured. "The accident was not directed against the Russian side and we are ready to pay appropriate compensation" as the Azerbaijan's Foreign Ministry said in a statement. The Azerbaijan government extended its deepest condolences to the families of the crew members killed and wished a speedy recovery to the injured. 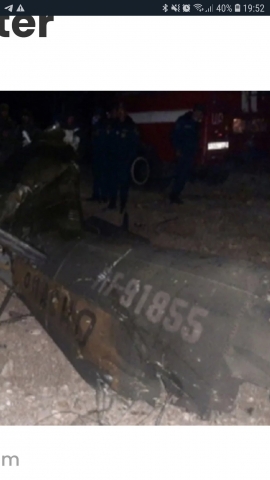