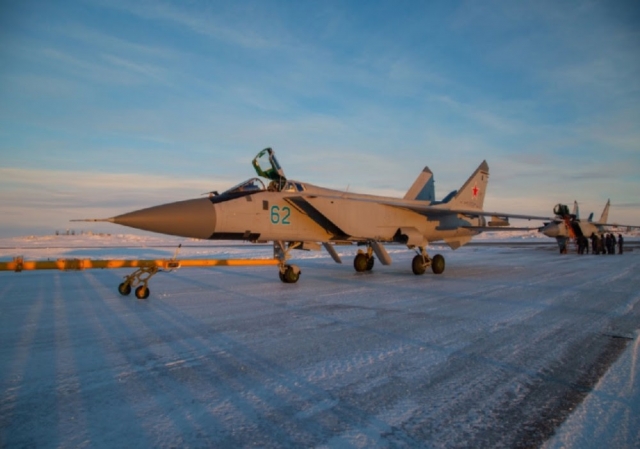 Late 2020, the Arctic base saw the arrival of two MiG-31BMs of the Russian Naval Aviation (MA VMF), 98th Composite Aviation Regiment (98 SAP), originating from Monchegorsk air base. This duo was rotated early February by two other MiG-31BMs, also from 98 SAP, one of them piloted personally by the commander of the Air Force and Air Defense Army of the Northern Fleet, Lieutenant General Alexander Otroshchenko.

The deployment is supported by a Tu-134 and An-26 for logistics and an Il-38 for Search and Rescue duties. It is also reported that an Il-78 for aerial refueling (from Ryazan air base) as well as an A-50 for eyes in the sky (from Ivanovo air base) are deployed in support of the MiG-31s to Olenegorsk near Murmansk. 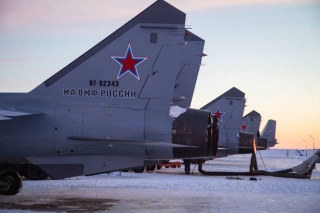 The MiGs, with NATO reporting name FOXHOUND, fulfill the experimental Quick Reaction Alert (QRA) over the international strategic airspace of the Barents Sea and the Novaya Zemlya archipelago as announced by the Russian Ministry of Defense (MoD). The QRA from Rogachevo are the first in the region since 1993. The base was already in use for (just) Russian training missions.

Noted airframes at Rogachevo during the shift of aircraft:

The Russian Arctic circle region saw more deployments in 2020. In July and September 2020, Kamchatka air base, northeast Russia, also saw a deployment of MiG-31BMs. From that location, the Russians controlled the Bering Sea and North Pole borders with reportedly up to twelve MiG-31BMs.

In the meantime, the arrival of the six MiG-29SMTs at Khmeimim air base in Syria (see Scramble News 18 January 2021, "Russian Air Force MiG-29s re-appear in Syria") is a normal Special Purpose Aviation Brigade (SPAB) rotation as we suggested in the first option of that news report. 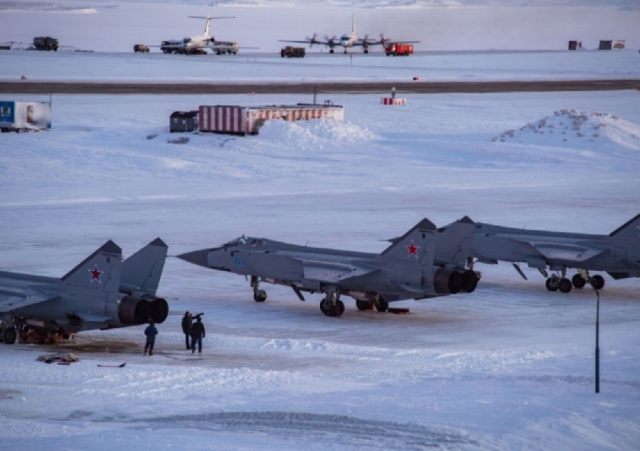 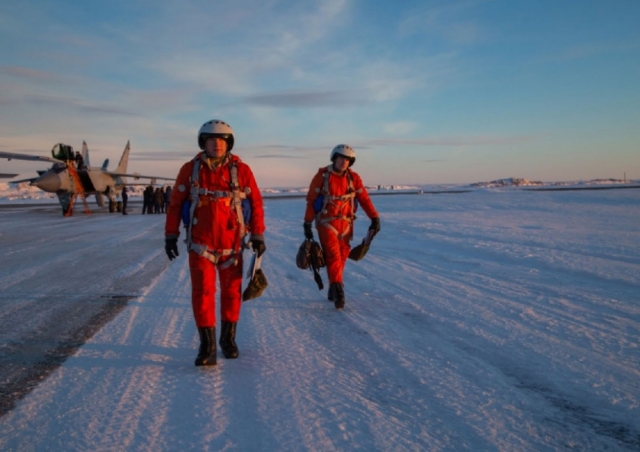 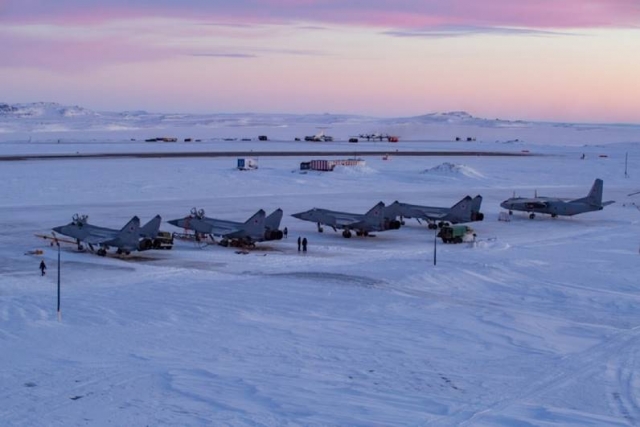