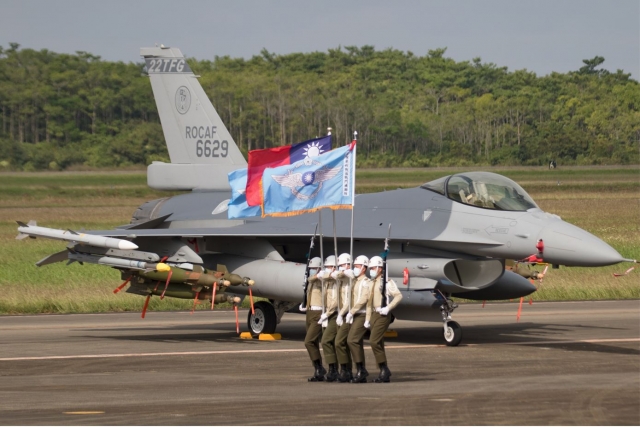 On 18 November 2021, the Chung-Hua Min Guo Kong Jun (RoCAF, Republic of China Air Force) 4th Tactical Fighter Wing at Chiayi air base celebrated the milestone of being the first unit in the world reaching Full Operational Capability (FOC) on the upgraded F-16A and F-16B Block 72V variant, also reported as the F-16V.

The ceremony was originally due to be held several months back, but because of a number of RoCAF accidents involving fighter aircraft and several outbreaks of COVID-19, the special event was put on hold. 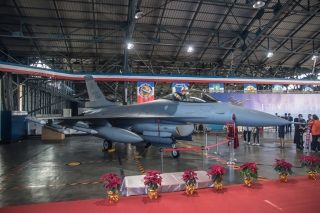 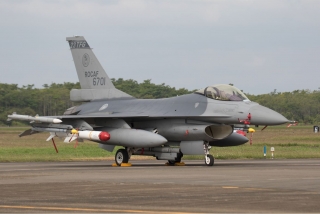 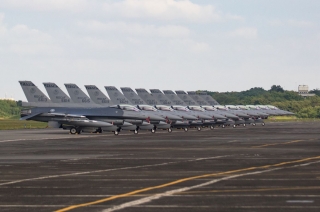 Besides the upgrades to the over 25 year old airframes, the RoCAF has also purchased 66 new F-16V Block 70 aircraft. The Taiwan Cabinet passed a USD 8.04 billion budget on 31 October 2019 for the purchase of these new fighter aircraft. Delivery should be completed in 2026. These jets will be based at Taitung air base on the south-eastern coast of Taiwan.