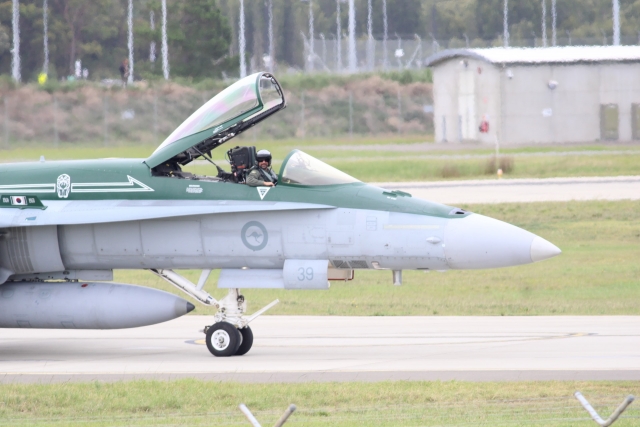 On 11 December 2020, Royal Australian Air Force (RAAF) 77 Squadron Swift to Destroy at RAAF Base Williamtown (Australia) officially farewelled the F/A-18A and F/A-18B Hornet. The squadron began converting to Hornets in June 1987, so it has seen 33 years of Hornet operations.

Unfortunately, the weather on this day showed a grey low cloud and a wet morning start. A total of nine legacy Hornets, eight F/A-18A and one F/A-18B, managed to take of for a final display around the region and the air base.

On 29 October, the squadron had a great photoshoot off the coast of Newcastle (NSW). The colourfull aircraft in the middle of this formation, serial A21-23, will be put on display at the Fighter World Museum at Williamtown. 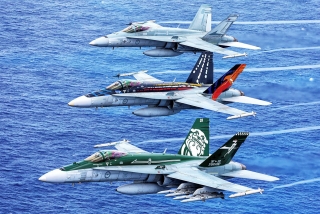 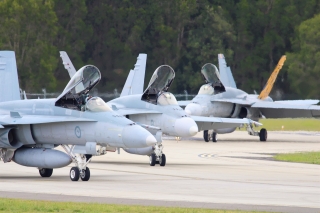 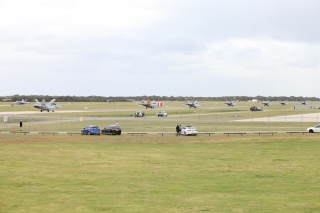