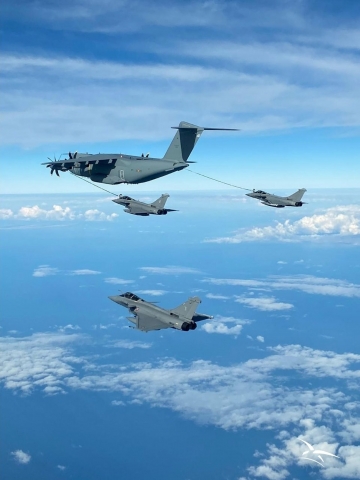 Until 29 October 2020, Spanish and French fighter aircraft will train together to increase their operational readiness, simulating various scenarios. The principle aims of the exercise are to increase interoperability between different types of aircraft, as well as evaluate and improve the tactics, techniques and procedures.

The air defense of the Canary archipelago, like that of the rest of the Spanish territory, is the responsibility of the Spanish Air Force as part of NATO. In order to exercise this responsibility, the Mando Aéreo de Combate (MACOM, Combat Air Command) deployed its fighter and air defence units at Gando air base and the auxiliary units at Lanzarote Military Aerodrome.

Spain has deployed F-18 Hornet, Eurofighter Typhoon, AV-8B Harrier and an A400M transport aircraft. The local based 462 Escuadron/Ala 46 operating the F/A-18A+ Hornet is participating in this exercise. 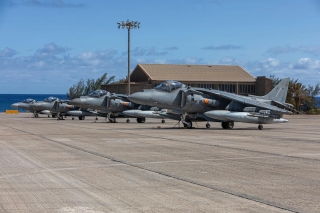 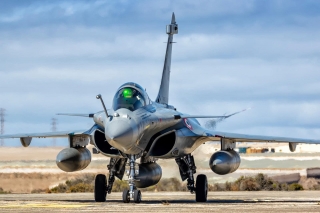 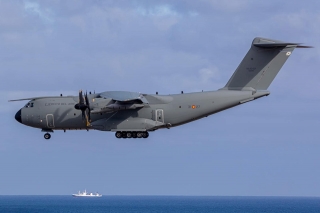