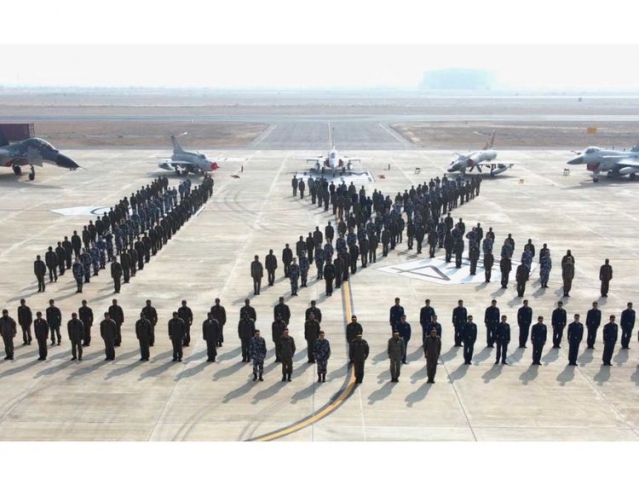 The first Shaheen (Falcon) exercise between the two countries was held in 2011. Since then it has been organised and held alternately in China and Pakistan.

Strikingly, the Chinese J-10Cs did not wear any obvious serial numbers. Close examination revealed J-10C, low-visibility numbered 78082, from the 177th Air Brigade. A J-11BS could be seen with serial number 62477 and construction number 0604. Xi'an Y-20A transport aircraft 20041 and 20047 were noted acting as support aircraft. 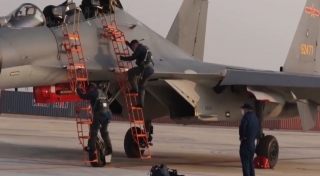 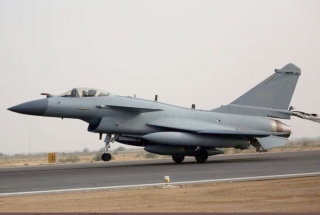 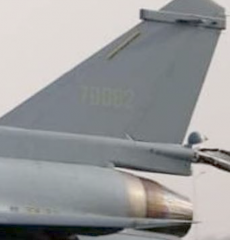 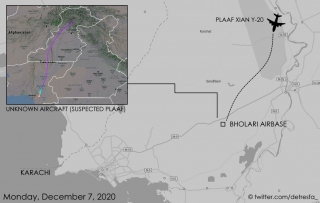 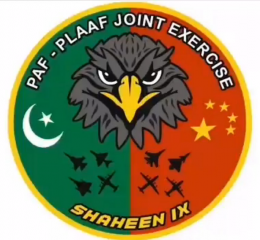