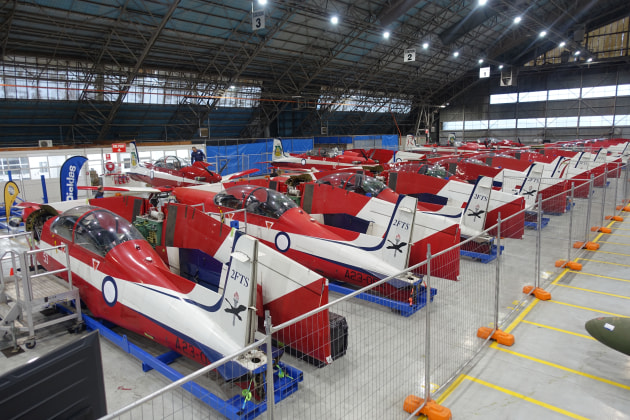 Next batch of RAAF PC-9s for sale

From 12 to 19 March 2021, the Royal Australian Air Force (RAAF) is auctioning a second batch of Pilatus PC-9/A training aircraft. Next to the aircraft, also large batches of spare parts are being auctioned.

The PC-9/A was introduced to Australia in 1987, with the first pilot training commencing in 1989. Pilatus delivered 67 PC-9/As to Australia, two were fully built aircraft supplied by Pilatus, seventeen were assembled from kits and 48 were built under licence in Australia by Hawker de Havilland. It provided excellent service to the RAAF for the past 30 years, training thousands of aircrew from Army, Navy and Air Force.

The PC-9/As were mainly operated by the Central Flying School (CFS) at East Sale (Vic.) and the 2nd Flying Training School (2FTS) at Pearce (WA). A handful was used by the 4 Squadron at Williamtown (NSW) in the role of Forward Air Control and the Aircraft Research and Development Unit (ARDU) at Edinburgh (SA). 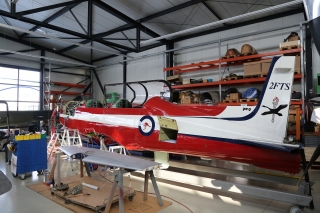 The 2nd Flying Training School was the last unit operating the PC-9/A and wrapped up operations in December 2019. This unit was also responsible for the Air Demonstration Team "The Roulettes".

The PC-9/A has been replaced by 49 Pilatus PC-21 aircraft under the AIR5428 Pilot Training System project. The PC-21 will be used as the Australian Defence Force's (ADF) advanced fixed-wing training aircraft. The first two PC-21s arrived in Australia in march 2017, the last one was accepted early December 2019.

In March 2020, the first batch of PC-9/As was auctioned. This batch consisted of 18 aircraft. The sale of the aircraft and spare parts is being undertaken by Australian Frontline Machinery, in conjunction with Pickles auctions. The batch which will be auctioned next month consists of eight aircraft.

According to the information in the Scramble Magazine database for Australia, the following PC-9/As are accounted for to have been sold or will be sold.

A number of aircraft will stay in Australia and will be used for preservation. 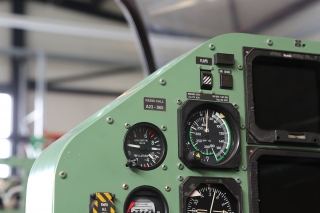 If you have updates or corrections, please let us know at This email address is being protected from spambots. You need JavaScript enabled to view it.