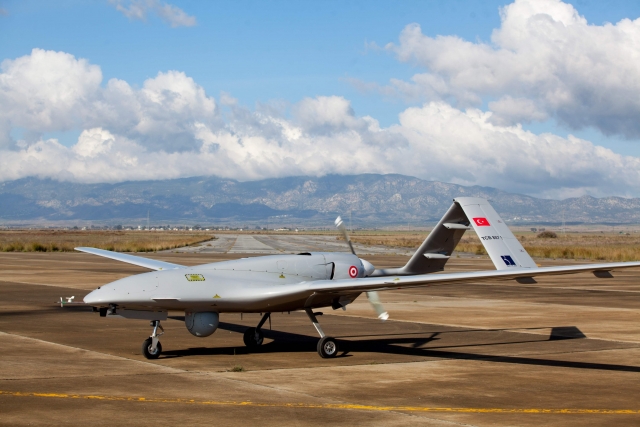 Morocco is building up a fleet of UAVs and UCAVs with this contract. In December 2020, the US State Department approved the sale of four MQ-9B Sea Guardian UCAVs including precision guided munitions. These acquisitions confirm that the race is on to buy U(C)AVs in North Africa from zero four years ago, to today where countries from Morocco to Egypt, via Algeria, Tunisia and Libya, all have acquired UCAVs.

The Bayraktar TB2 has been successful in recent years with success against the Pantsir S1 missile system in Syria and Libya. It has acquired the nickname of "Pantsir Killer" in the media which is closer to legend than to reality. Before success in Libya, the TB2 had heavy losses estimated at 25. It was only the use of better ammunition and tactics, with installation of land relays and use of roads as runways which reversed the situation. The TB2 has also seen combat use in Syria, Nagorno-Karabakh and Donbass.

The tactical advantage of the TB2 is due to ammunition which combines range, precision and reduced weight - MAM-L missiles with a range of 9 to 13 km which make the difference with SRSAM / Manpads, AAA and the Pantsir-S1, which only have a range of 5 to 6 km.
This capability places the TB2 in a grey area between the defence capabilities of anti-aircraft systems, and medium-range missile systems, which are less flexible and more expensive to operate.

The TB2 will give greater capacity of action at the local level for the RMAF, especially in the conflict with Polisario in Western Sahara, but may not due to limited numbers and the length of border with Algeria, represent a real tactical asset in a full contact conflict.