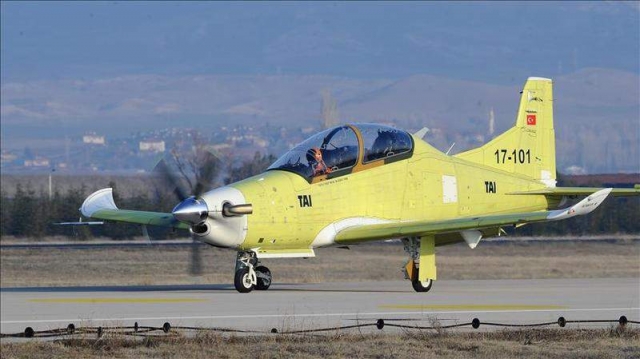 The Hürkuş is a two-seat turboprop aircraft designed to train pilots and carry out reconnaissance or even light attack missions. The Hürkuş-C variant is designed for close-air-support missions. It can carry 1,500 kios of weaponry and take off from unprepared runways.

If a contract will be signed has not been reported, but if a deal comes to fruitation, this will be the second export order for the TAI Hürkuş. On 22 November 2021, Scramble Magazine reported on the export contract of Hürkuş aircraft to the Armée de l'Air du Niger (Niger Air Force).