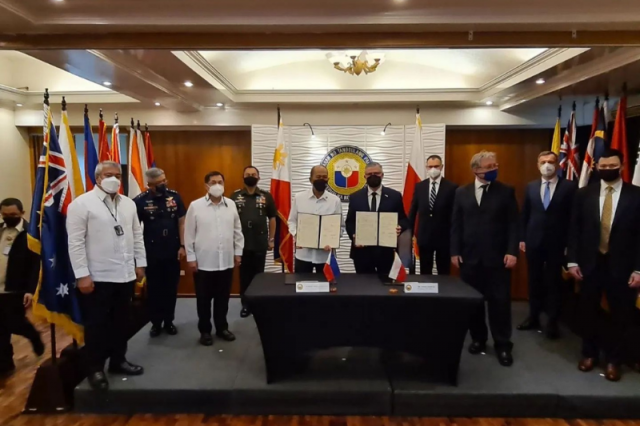 Earlier, the Philippines acquired sixteen S-70i Black Hawks from PZL Mielec, all of which have been delivered. Unfortunately, one of the helicopters crashed on 23 June 2021 during night flight training in northern Tarlac province, killing six air force personnel. The contract for the first sixteen Black Hawks was signed in March 2019.