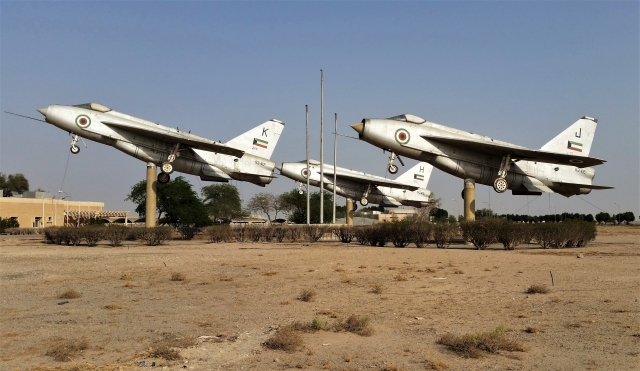 It is a little bit chilly on Wednesday 4 December 1974 as Lightning F53 with serial number 53-418 together with wingman 53-416 from the Kuwait Air Force (KAF) leave the tarmac to take-off from an airbase near Kuwait City towards the Udairi shooting range to conduct a two-ship SNEB* (Air-to-ground rocket) mission. At this December day it had been more than five years since 53-418 was exhibited by the British Aircraft Corporation (BAC) during the 1969 Paris Air Show at Le Bourget with showcode 512.

Besides neighbouring country Saudi Arabia, Kuwait was the only export customer for the British Lightning mach-2+ all-weather jetfighter. English Electric (EE), who originally developed and manufactured the Lightning, was later absorbed into the BAC-consortium. A total of fourteen export Multi-Mission Lightnings were acquired by the KAF divided between twelve F53 single-seat and two T55 dual-seat aircraft. All were built and test flown at the BAC Samlesbury plant. Unofficially, the Lightnings in KAF service were designated F53K and T55K.

The export Multi-Mission Lightning F53 was based on the RAF's Lightning F6 interceptor aircraft. The main difference was that the F53 could be quickly interchanging between interception, reconnaissance, and ground-attack tasks. One unique venture of the F53 was that the Lightning characteristic overwing fuel tanks could be replaced by Matra JL-100 combined rocket- and fuel pods, each containing 18 SNEB 68mm rockets and 227 litres of fuel.

At the end of their operational life in 1976 the KAF Lightning fleet had amassed a total of 3,133 flying hours. With the first aircraft delivered to the mainland of Kuwait in December 1968, the Lightning Squadron becoming fully operational capable during 1969. 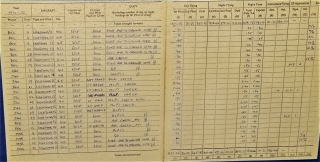 The Lightnings did not achieve that many hours during their seven and half years in KAF service. Although being proud of their Lightnings, it is understood that the overall serviceability of the Lightning was poor because the Kuwaiti's thought too easily about maintaining and servicing such a complex aircraft. Already during 1973 the Lightnings were offered for sale but no buyer was found. All residual Lightnings were eventually placed in storage during 1976 and 1977 at Al Mubarak/ Nawaf Ahmad air base, a part of Kuwait International Airport.

Nowadays a total of ten former KAF Lightnings can be found in pretty good shape throughout Kuwait. The KAF lost three Lightnings whilst in service during the seventies. Although being damaged during the 1991 coalition bombing campaign, whilst Iraq occupied Kuwait, most of Lightning T55 55-410 is still extant at Ali Al Salem air base.

What happened to the KAF Lightnings?

With no more exportorders expected, Lightning F53 53-423 would have been the last Lightning ever built, but surprisingly in 1972 BAC completed the very last production Lightning out of a stored half-built airframe that eventually received c/n 95317 and was delivered subsequently to Saudi Arabia. This was done in order to replace a Saudi Arabian example which crashed before delivery. 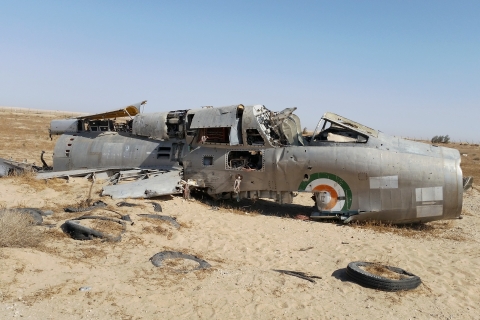 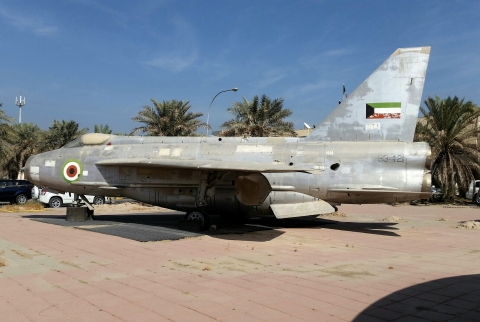