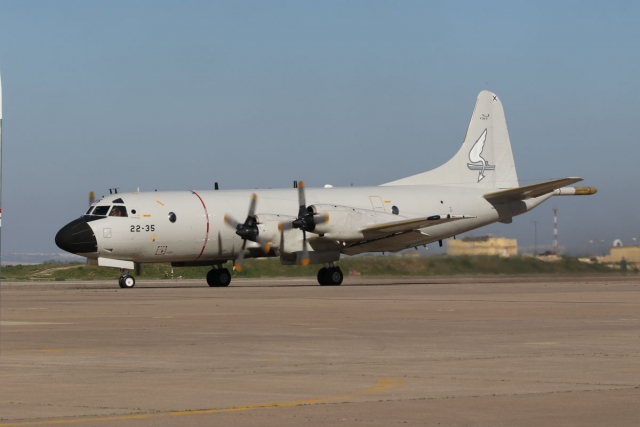 Combining the needs of the Ejército del Aire (EdA, Spanish Air Force) for new aircraft and the intension of the government to minimize the impact of the Covid-19 pandemic on the Spanish aircraft industry the Spanish Ministry of Defence is working out several acquisition plans.

Talks with Airbus involve the replacement of the P-3M Orion with four C295 maritime patrol aircraft, preferably with anti-submarine capabilities. An additional proposal is to increase the EdA's in-flight refuelling capacity by the purchase of three former Iberia Airbus A330 aircraft and convert them into MRTT tankers with the possibility to be used for medical evacuations.

The air force and the Ministry of the Interior (MoI) also agreed on the purchase of 36 Airbus H135 helicopters for a not yet specified distribution over the Armed Forces, Guardia Civil and the National Police. Budget-allowing, this number may be increased to 59. Delivery schedules have not been disclosed yet.

The F/A-18A Hornets of 462 Esc at Gando AB (Gran Canaria) are due to be replaced by new Eurofighters. Signing of the contract is expected in 2021 after which Programme Falcon will involve the purchase of 20 Eurofighters for around 2 billion euros with deliveries scheduled to commence in 2025. 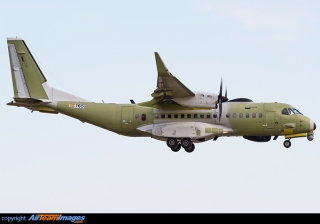 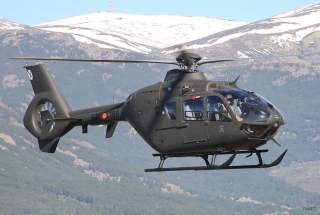 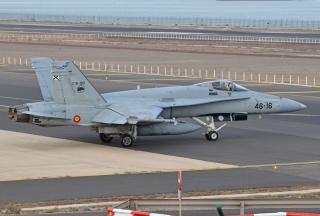 Subsequently, also the EF-18Ms of Ala 12 at Torrejon AB and Ala 15 at Zaragoza AB are up for replacement. Airbus has offered 20 to 30 Eurofighter LTEs (Long Term Evolution, the latest version) to replace the whole EF-18M fleet, but the air force is considering a mix of the Eurofighter LTE and a new fifth-generation fighter. Likely candidates for the second fighter are the F/A-18E/F Super Hornet and the Lockheed F-35 Lightning II. Selection of the F-35 would be interesting in view of the future replacement of the EAV-8B Matadors of the Armada (Spanish Navy). A decision is expected within two years, the withdrawal of the EF-18M fleet in 2030.

Also expected soon is a decision on the intention to design and produce an all-Spanish new advanced jet trainer aircraft to replace the ageing CASA 101EB and SF-5M trainers. In case of green light, Airbus will manufacture the new jet in collaboration with various Spanish companies for specific components and technologies. It is hoped that also other countries, Germany and France in particular, will be interested in purchasing this new trainer. The SF-5M is scheduled for withdrawal from service around 2028, so time is short for this ambitious plan. 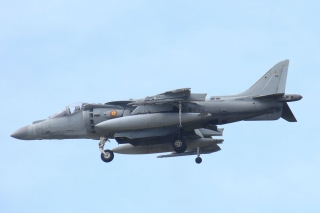 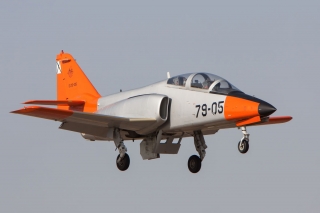 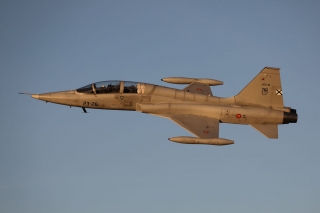