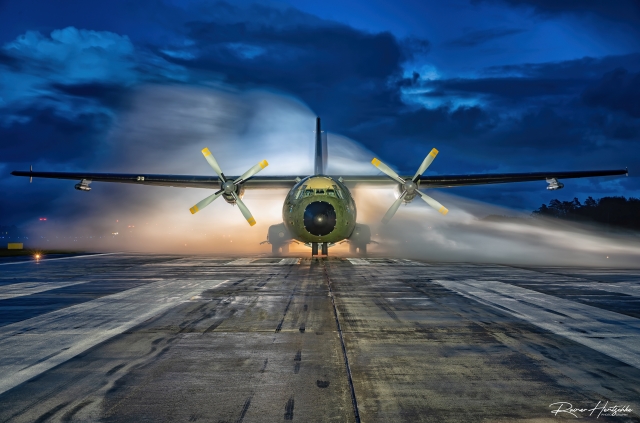 The Luftwaffe (GAF, German Air Force) is on the brink of phasing out their transport workhorse, the C-160D Transall. With only a relatively small number of aircraft operational, the type is being replaced with the Airbus A400M and the Lockheed C-130J Super Hercules.

The fly-out date for the German Air Force C-160D, only operational with Lufttransportgeschwader 63 (LTG63, Air Transport Wing) at Hohn air base and the Wehrtechnische Dienststelle für Luftfahrzeuge 61 (WTD61) at Manching/Ingolstadt, is set for September 2021. So still ten months to go and to enjoy this aircraft that is already operational with the Luftwaffe since 1967.

The Transall C-160 is a military transport aircraft, produced as a joint venture between France and Germany. "Transall" is an abbreviation of the manufacturing consortium Transporter Allianz, comprising the companies of MBB, Aerospatiale, and VFW-Fokker. The initial production run of 169 aircraft were built by the three companies in France and Germany; Nord built 56 aircraft, VFW built 57 aircraft and HFB/MBB 56 (HFB became part of Messerchmitt-Bolkow-Blohm in 1969 during the production run).

Lufttransportgeschwader 63 at Hohn is the last of three Air Transport Wings operating this military transporter. The other two Wings were LTG61 at Landsberg and LTG62 at Wunstorf. The C-160D Transalls were delivered to LTG63 in the period 1968-1970. The Wing moved from Celle to Hohn in September 1967. The current unit establishment for LTG63 is fourteen aircraft and one single aircraft for WTD61.

Overview of the operational C-160Ds as per November 2020: 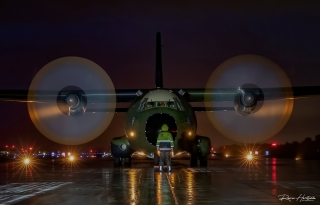 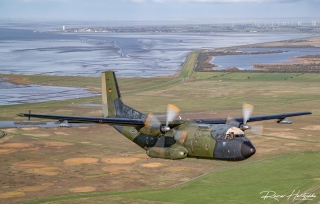