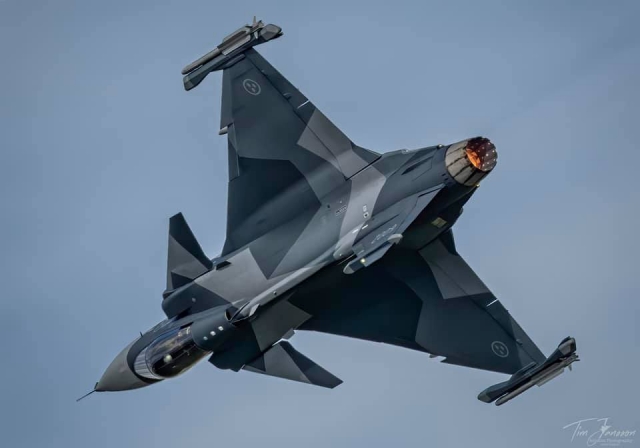 On 14 October 2020, the Swedish Ministry of Defence (MoD) published a 181-page document outlining the defence bill for the period 2021-2025. The proposal sees the largest increase, USD 3.1 billion compared to 2020, in defence spending in Sweden for many decades. The proposal will be sent to the Parliament (Riksdag) and when agreed, the defence bill will become law from 1 February 2021.

According to the defence minister Peter Hultqvist "this bill represents the largest increase in the level of ambition in defence capabilities in 70 years. It is a signal to the Swedish people and our neighborhood that we are taking the security situation extremely seriously. The proposals in the bill should be seen against the background of the deteriorating security situation in Sweden’s neighbourhood and in Europe over time".

For the Swedish Armed Forces, the defence bill sets out a series of measures that improve equipment, readiness, training, and organisation across the armed forces units, including the reestablishment of a number of units, including F16 Upplands Flygflottilj (air wing) at Uppsala. All the wings will be expected to maintain dispersed operating locations in addition to their main bases. Overall military personnel numbers will rise from 60,000 to 90,000. The document also specifies improvements and expansion in civil defense, and in cybersecurity and foreign intelligence-gathering.

For the Flygvapnet (Swedish Air Force), the defence bill proposes that the current force structure of six combat aircraft squadrons will be maintained through the 2021-25 period. Four squadrons (divisioner) will convert to the Saab JAS39E Gripen, while two squadrons will retain the JAS39C/D Gripen. It has not been determined yet with what type of aircraft F16 Upplands Flygflottilj will be equipped, but this might be the JAS39C/D Gripen. The unit flew the JA37 Viggen from 1986 till 2003, when the unit was disbanded. The Gripen unit at Såtenäs, F7 Skaraborgs Flygflottilj, has a dual fighter wing role. This might change to a advanced training role only. 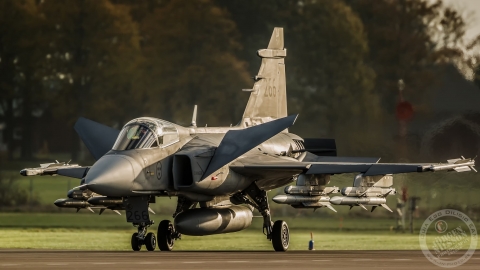 Under initial plans, the Gripen E was to have replaced the C/D variant completely, but in recent times it has been seen as increasingly likely that the JAS39C/Ds would be retained in view of growing regional tensions and the defence bill mentions that the JAS39C/D will be an important part of the war organisation beyond 2030. Currently, Sweden has 60 Gripen Es on order.

One of the most pressing needs is a new airborne early warning and control system, as the current Airborne Surveillance & Control (ASC) Saab S100D aircraft are overworked and ageing. A decision on their replacement is due to be made in the 2021-25 period, with the acquisition to be completed after 2025. The two S102B Korpen SIGINT modified Gulfstream IVs are to be maintained, with no replacement plans to be made until after 2025. 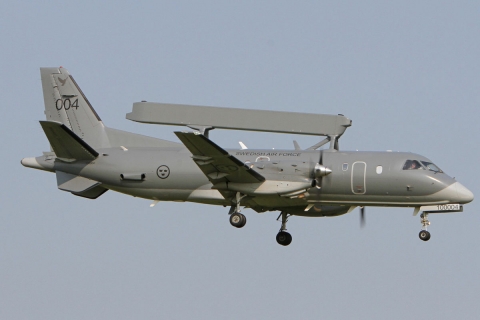 The transport aircraft are to be divided between three squadrons assigned to regular transport, “special” transport, and government support. The helicopter wing will also be divided: two squadrons will be dedicated to land warfare, one to the maritime mission, and another to special forces support.