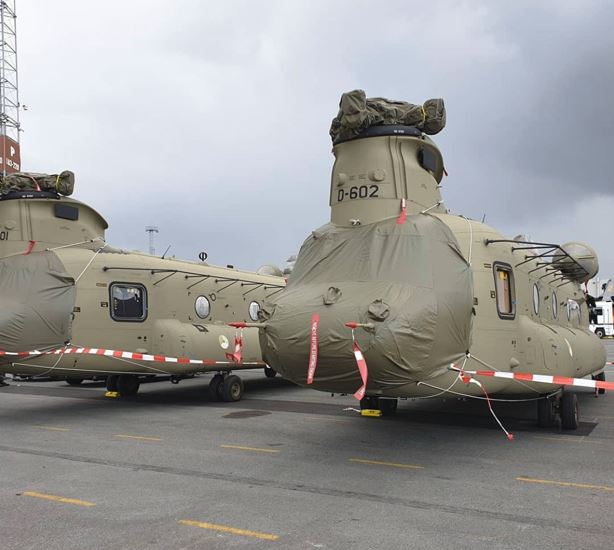 This week saw no less than four deliveries of new aircraft to the Koninklijke Luchtmacht (KLu, Royal Netherlands Air Force). All aircraft were delivered on Monday 31 August 2021.

Two CH-47F MYII CAAS (Common Avionics Architecture System) Chinooks, serials D-601 and D-602 (construction numbers M7601 respectively M7602), arrived in the harbour of Antwerp (Belgium) and were shipped to the Logistiek Centrum Woensdrecht (LCW) for build-up and additional testing. The next batch of Chinooks is expected to be delivered by the end of October 2021 via the same route.

Airbus A330MRTT, serial T-058 (c/n 1960), was delivered to Eindhoven air base on this date. The deliveries of the MRTTs have reached a steady flow. The Initial Operating Capabilty (IOC) for the MMF MRTT fleet is planned to be reached in the third quarter of 2022, with the Full Operating Capability (FOC) to be reached in the summer of 2024. It has not been reported yet when the last KDC-10, serial T-235, will be withdrawn from use. 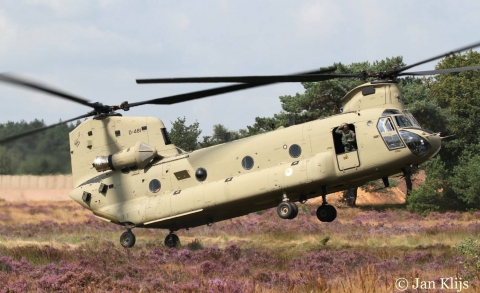 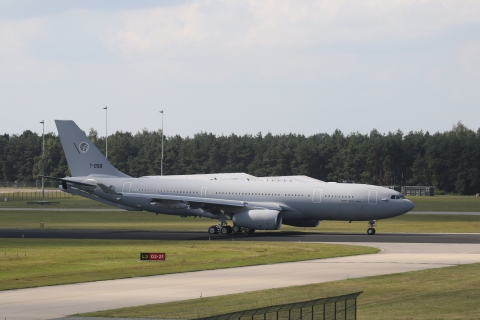 Delivery number four was Lockheed Martin F-35A Lightning II F-019 (c/n AN-19) that arrived at Leeuwarden air base around 13:30 hours LT. The delivery of this particular aircraft was already scheduled earlier in August, but was postponed due to a technical malfunction. As Scramble Magazine reported on 25 August 2021, F-35As F-020 and F-021 have been seen test flying at FACO Cameri (Italy) and are expected to be delivered in the near future.